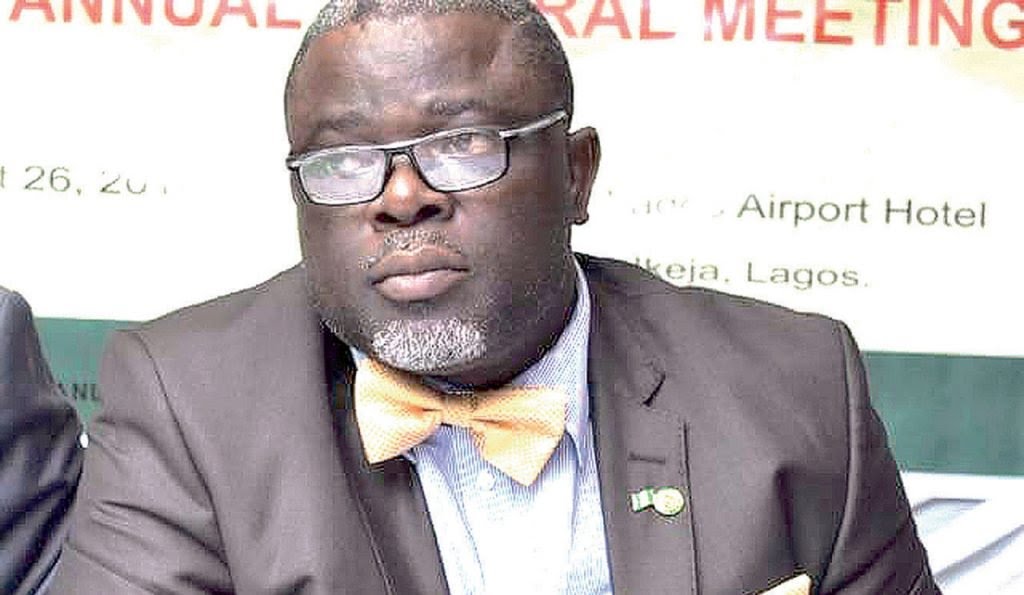 His resignation comes barely 24 hours after a seven-storey building caved in Oniru in the early hours of Sunday.

This was confirmed in a statement on Monday by the Commissioner for Information and Strategy, Gbenga Omotoso.

It is however not clear if the commissioner tendered his resignation immediately after the collapse happened.

Omotoso explained that the governor’s acceptance of Dr. Salako’s resignation is a prelude to the restructuring of the ministry and its agencies.

“The Governor of Lagos State, Mr. Babajide Olusola Sanwo-Olu, has accepted the resignation of the Commissioner for Physical Planning and Urban Development, Dr. Idris Salako,” the statement read.

Sanwo-Olu also thanked the commissioner for “his services to the State and wishes him success in his future endeavours.”

The governor equally warned all players in the sector to respect the law or face the consequences of any indiscretion, no matter who the perpetrators are.

Lagos has experienced a series of building collapses, despite efforts by the state government to curb the menace.

The most tragic recent one happened last November when a high-rise building crumbled in the Ikoyi area of the state, killing at least 44 people and injuring many others.

Similarly, eight bodies were recovered after a three-storey building collapsed in Ebute-Metta in May.

Also in May, another building in the Ago Palace Way area of Lagos State collapsed.

August also recorded another building collapse leading to the death of two children in the Bariga area of the state.