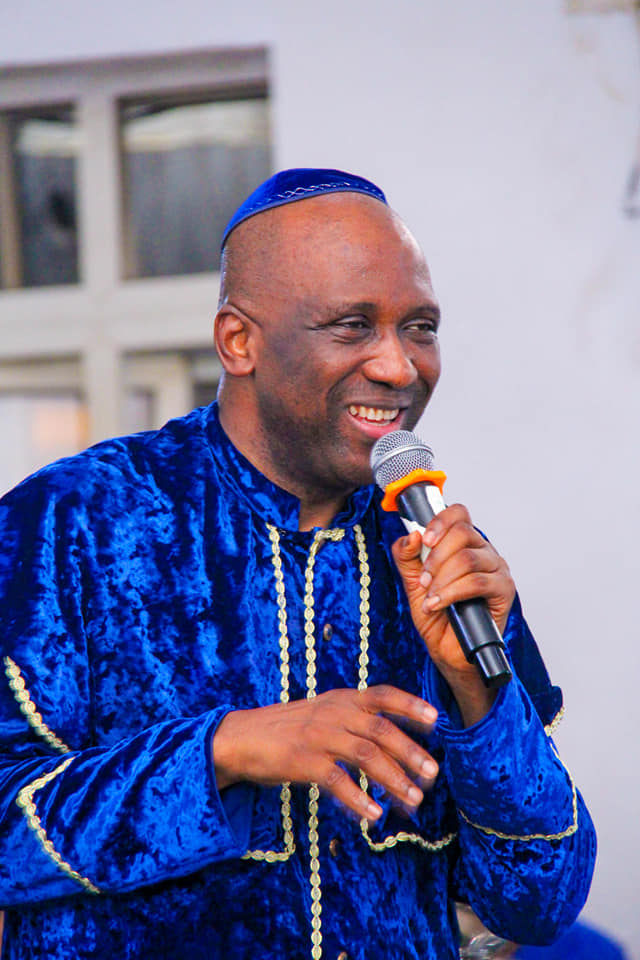 After a drawn-out contest, the country’s ruling Conservative Party on Monday picked Liz Truss to be its new leader and the U.K.’s new prime minister.

Following this development, it is important to note that the prophecy of famous Nigerian prophet, Primate Elijah Ayodele obviously played out especially with the loss of Rishi Sunak who started out as a prospective replacement for Boris Johnson.

Primate Ayodele had stated that God wants Rishi Sunak to become the next prime minister of the United Kingdom because he will make efforts to stabilize the UK economy. The man of God also stated that He has been ordained to take over the baton from Boris Johnson but warned him against some moves that will jeopardize his chances.

Primate Ayodele warned him to immediately re-arrange himself otherwise, he will lose out in the election.

’’Rishi Sunak should buckle up because he will lose support if he doesn’t manage his words well. He should re-arrange himself technically, politically and economically so that he won’t face disappointment. His ambition of becoming the next PM of the UK is threatened by the gang up of “insider group” in the Conservative Party. Much more than his public popularity, he needs to strategise to attract support from “the powers that be” for his emergence to be sealed.’’

‘’His opponent, Liz Truss, is about to take the lead if he doesn’t listen to God’s instruction. God wants him to be the next prime minister of the United Kingdom but he has a role to play.’’ (https://independent.ng/primate-ayodele-warns-rishi-sunak-on-his-ambition-to-become-next-uk-prime-minister/)

As the man of God warned, there seemed to be a gang-up against the victory of Rishi Sunak and this, according to sources, was due to the fact that Sunak started the actions that led to the call for Boris Johnson’s resignation.

Primate Ayodele also asked him to manage his words before the election. Sunak had vowed to cut taxes if he emerged as the new prime minister; meanwhile, he raised taxes to the highest level when he was Chancellor of the Exchequer from 2020 to 2022. His words were not trusted by the electorates and this contributed to his loss because he was not able to re-address as Primate Ayodele advised him.

Rishi Sunak was destined to be the UK Prime minister but as Primate Ayodele revealed, he has roles to play before that can happen. The question is did he play those roles? No, and this led to his loss to Lizz Truss, fulfilling Primate Ayodele’s prophecy.

It would be recalled that Primate Ayodele foretold the emergence of Boris Johnson as the PM of the United Kingdom and also foretold his resignation in his 2022 prophecies which was released on Wednesday, 22nd Of December, 2021.