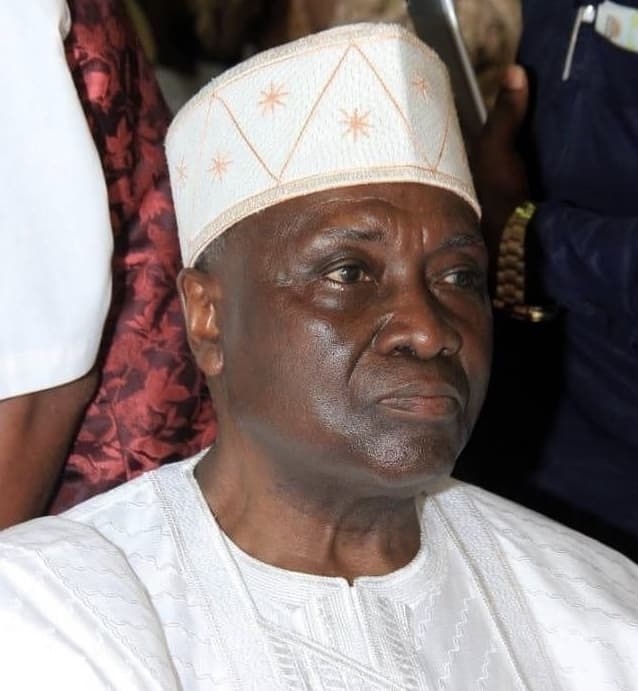 The Chairman of the Police Service Commission (PSC), Musiliu Smith has reportedly resigned from his position.

This comes amid disagreement between the commission and the Inspector General of Police, Usman Baba, on who should be responsible for the recruitment, promotion, and appointment of constables and officers.

Daily Trust reports that the Board of the Commission asked Smith to resign and he accepted.

Smith, a former Inspector-General of Police, is expected to hand over to Retired Justice Clara Ogunbiyi representing the judiciary at the commission.

When the spokesman of the commission, Ikechukwu Ani, was contacted on the telephone on Wednesday evening, he confirmed Smith’s resignation.

Recall that the commission and the office of the Inspector-General of Police had been at loggerheads over which body has the right to conduct recruitment into the Force.

The PSC had advertised recruitment for constables and urged interested applicants to visit its website to apply.

But the police in a statement urged members of the public to discard the notice, insisting that the recruitment process is the sole responsibility of the Force.

Amid the disagreement, on August 24, the Joint Union Congress of the Police Service Commission issued a notice of indefinite strike to the management of the commission over a breach of the agreement.

The union noted that the strike would commence on Monday, August 29, 2022.

Nami: Road Infrastructure Tax Credit Scheme, One of the Greatest Innovations of FG