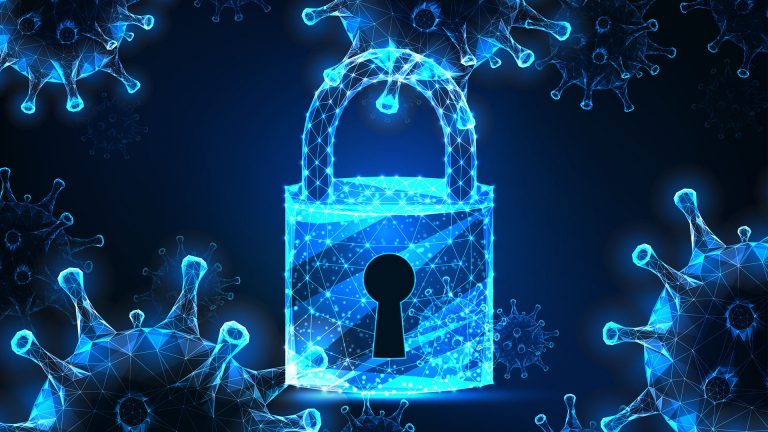 This comes months after he lost his sister, Simi, to Covid-19 in London, Kitoye Branco Rhodes died of Corona virus last night in Lagos. The reality of his sudden death has not sunk in for many of his friends and family members. Indeed, if money were a language understood by death, the deceased would be alive. But his time was up, as it were.

Indeed, were an outpouring of attributes, eulogies and tears potent enough to rouse a dead man, Branco would have reconsidered spending a few more days before plunging into his eternal sleep. But as family and friends are converging at his house for a condolence visit, affirming, albeit sadly, the fun-loving man who straddled the Lagos social milieu for a long time would never resurrect for a brief parting repartee.

Sadly, death is never endearing. It is never splendid or replete with bliss. Thus everywhere it visits, it devastates like the brute end of a bloody saber. His wife, Laolu, the daughter of late sage, Dr. Tunji Braithwaite, has dragged through the deepest cycles of grief. Even from the aperture of her eyes, you could feel the dimple of sorrow.

Kitoye Branco-Rhodes was a businessman, energy expert and economist. He was a member of the opposition party, People’s Democratic Party (PDP) and contested the gubernatorial elections in Lagos State in 1997 and 2003. His father is late Chief Olayinka Rhodes, the Baamofin of Lagos and Baagbimo of Ile-Ife and Chief (Mrs) Elizabeth Abimbola Rhodes (Nee DaSilva, one time Iyalode of Lagos.

Sheikh Gumi Turning To Terrorist Negotiator In The Hands Of The Security Opertives, Gross Incompetence – NGIJ

Buhari Moves To Save Abdulrasheed Bawa, Suddenly Promotes Him To Level 14 Ahead Of Screening