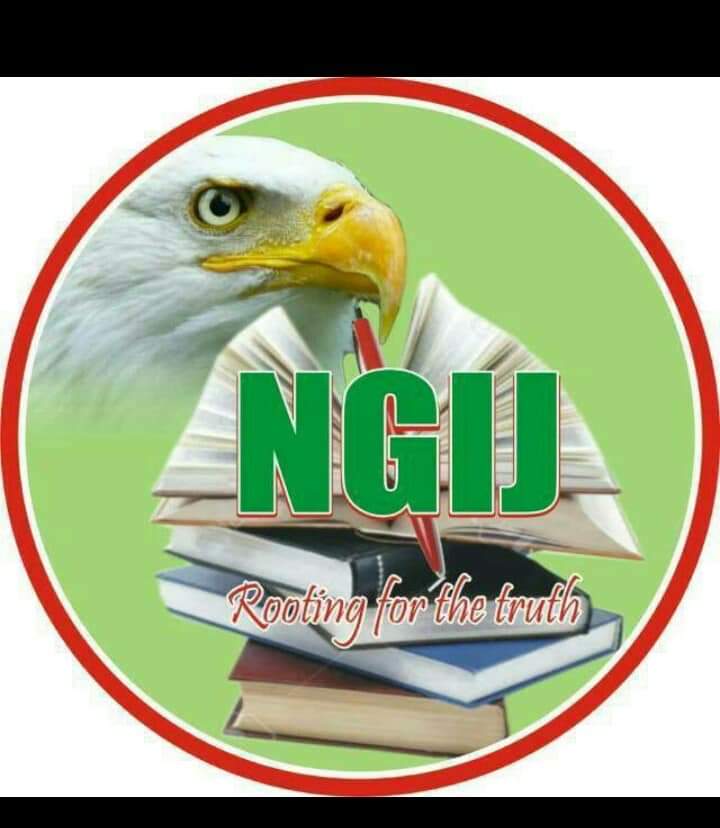 The Nigeria Guild Of Investigative Journalists NGIJ, Ogun State Chapter has carpeted the Nigeria Security Agencies for watching Sheikh Gumi to become negotiator between the armed bandits and the state government without taking any action.

According to the press made availabile by Solanke Ayomideji Taiwo, Publicity Secretary, The students and staff of GSSS Kagara who were kidnapped by armed bandits in Niger state on Wednesday Feb 17th 2021 were released after smooth negotiation to Shiekh Gumi without any security operatives questioning him on how he knows their whereabouts is proofing their gross incompetence in securing lives and properties of Nigerians without any doubt.
The secondary school students were abducted in the early hours of Wed, Feb 17, from their dormitories within the school premises in Kagara, Rafi Local Government Area of Niger State, and were held captive in the hideout of the bandits around Bangi forest in Mariga Local Government Area of the state for close to 48 hours.

Solanke also said Nigerians are sitting on A keg of gun powder if the security operatives can neither be so clueless to challenge Sheikh Gumi, nor make arrest of the suspected bandits in the forest where the aclaimmed negotiator met with them in the early hour of today.

Trust Me, Something Fishy is Going On By Dele Momodu