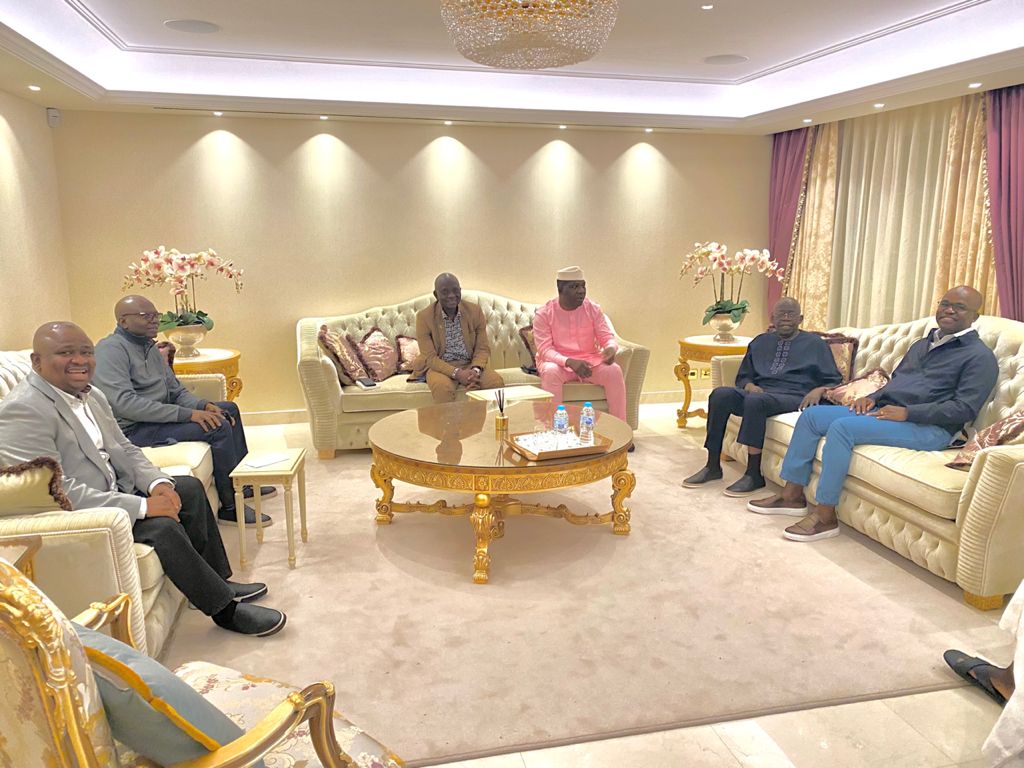 This comes after many other have also visited the astute politician in far away London Amidst speculations that he is unwell.