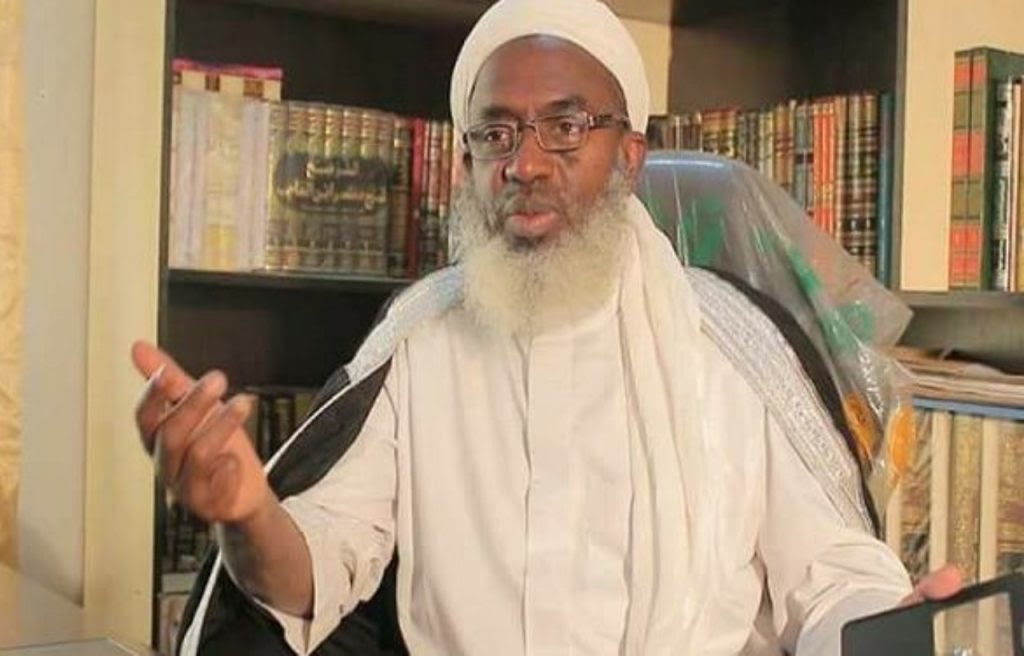 Gumi, known for his interaction with bandits in the North, said the Federal Government should create a Ministry of Nomadic Affairs.

He said the ministry would address the challenges surrounding herders.

In a Facebook post on Friday, Gumi also berated those criticizing him over his negotiations with bandits.

The post reads partly: “I said my mission has not failed but it was sabotaged or discouraged by the same influential people that benefit from the chaos or like us to destroy ourselves and leave the herdsmen in perpetual ignorance.

“Some said we have tried amnesty, but it didn’t work. You didn’t try amnesty but tried amnesia. Amnesty without rehabilitation, reconciliation, and reparation is no amnesty.

“Ask the former Niger Delta militants who killed security men in the past what an amnesty is. What stops us from having a Federal Ministry of Nomadic Affairs where their grievances and complaints will be addressed?”