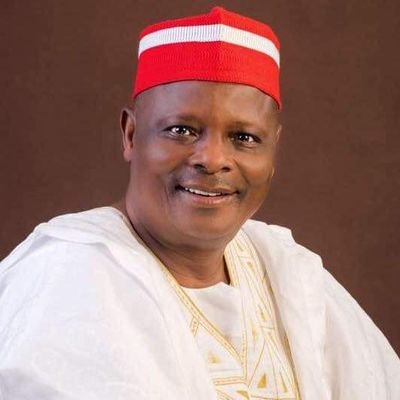 A chieftain of the main opposition party, PDP and a former governor of Kano State, Rabiu Kwankwaso has failed to report to EFCC’s headquarters in Abuja last Thursday following an invitation by the anti-graft agency.

TrixxNg learnt that the politician was invited to answer questions from investigators working on allegations that he abused public office, diverted public funds, and unjustly allocated public houses to his cronies.

Sources within the EFCC said the politician could be arrested if continues to shun the request that he appear for questioning.

The provenance of the investigation was a 2015 petition by Concerned Kano State Workers and Pensioners, who alleged that Mr Kwankwaso violated the Kano State Pension and Gratuity Law of 2007 in the management of pension remittances amounting to about N10 billion contributed between 2011 and 2015.

According to the petitioners, Mr Kwankwaso had directed that pension remittances be used for housing development, largely to favour the pensioners. Then, a tripartite deal was reached between Kano State Pension Trust Funds as the investors and Kano State Investment and Property Limited and Kano State Housing Corporation Limited as developers on a 60:40 sharing ratio.

However, after contracts for the construction of 1,579 houses were awarded for the development of ” Kwankwasiya, Amana, and Bandarawa Cities”, the petitioners alleged, Mr Kwankwaso “manipulated” the process to terminate the term of the agreement and made outright allocations in favour of his aide and cronies.

The alleged manipulation happened in May 2015, the month Mr Kwankwaso left office as Kano’s governor.