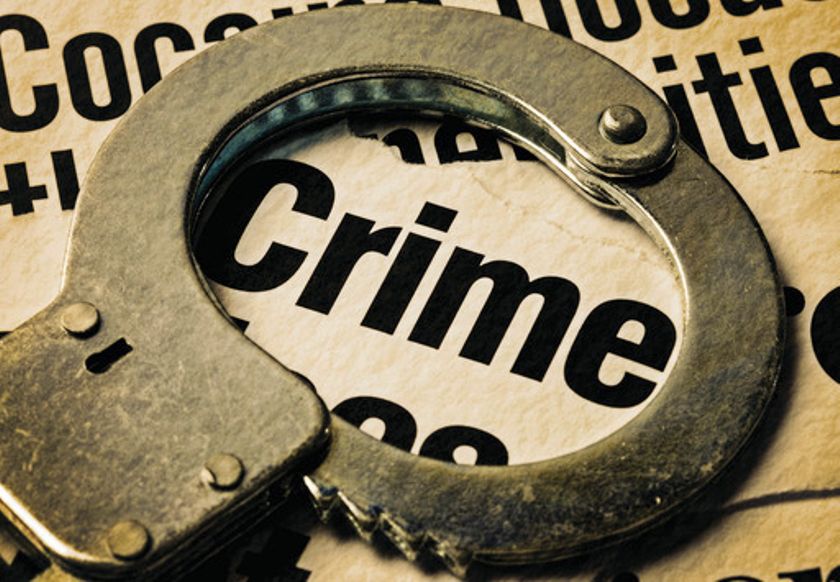 A seller of locally brewed liquor popularly known as Ogogoro, Mumini Olanipekun, has been taken into police custody after he reported himself to the police for stabbing one of his customers identified as Wale to death during a fight at his pub in Ifon Orolu, Osun State on Monday, September 13.

Trixx NG learnt that a fight had ensued between Olanipekun and Wale when the latter visited the pub for a drink.

During the fight, the suspect allegedly stabbed the deceased in the neck and stomach with a broken bottle, as he fled the scene.

Wale was said to have been gasping for air and was being rushed to the hospital when he died on the way.

Confirming the incident, the spokesperson of the state police command, Yemisi Opalola, said the suspect has been taken to custody while an investigation into the matter is ongoing.