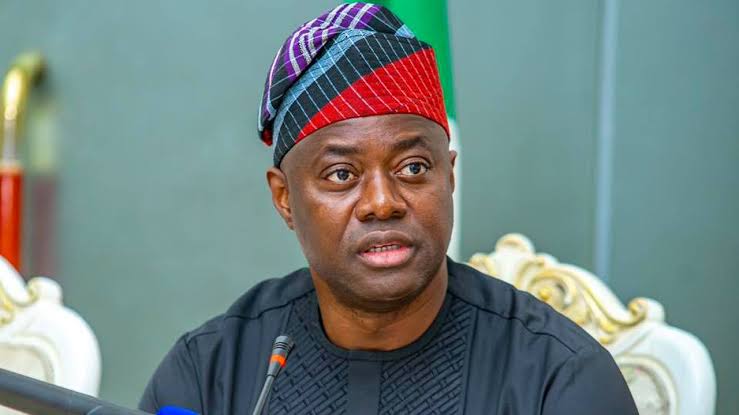 Adisa who disclaimed the advertisement in a statement in Ibadan on Monday, described it as one of the antics of fake news promoters.

House Of Prominent Lawmaker, Others Set Ablaze By Bandits in Zamfara