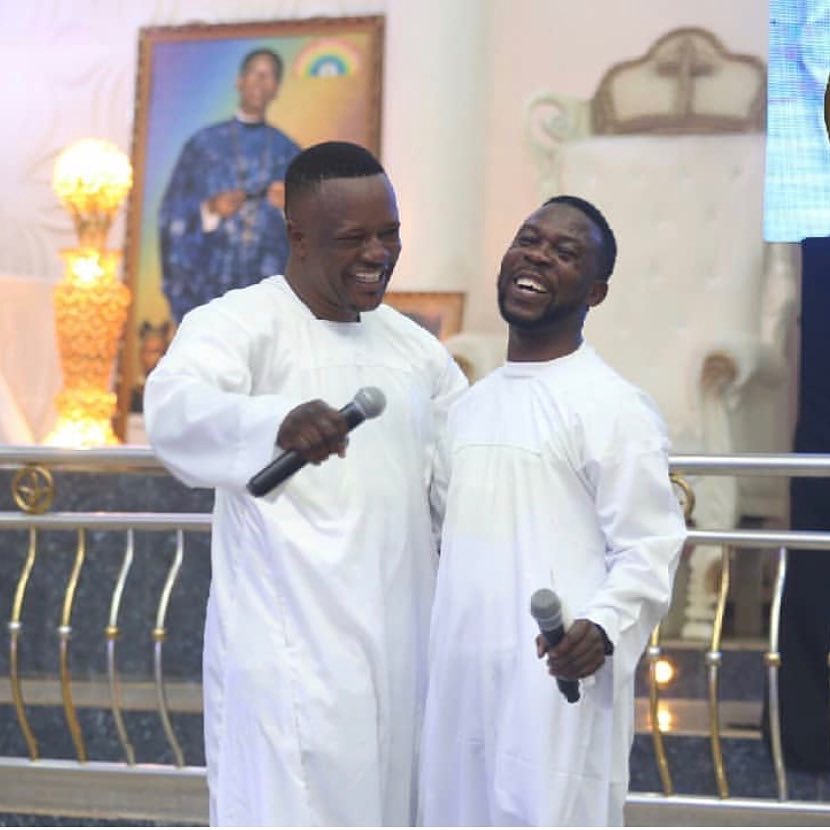 Recall Ogundipe, who is the Shepherd-in-Charge of Celestial Church of Christ Global Genesis Parish, had slammed Ajayi of Love of Christ Generation Church, Cherubim and Seraphim, Lagos for abandoning him while he was in custody.

Reacting to the public rebuke of the clergywoman, Atorise in a video on his Facebook page on Tuesday expressed his love for Ogundipe and disappointment at his public bashing of Ajayi. He went on to demand that Ogundipe apologises to her within 24 hours.

“Mama Ajayi doesn’t owe anyone anything. She is our benefactor. She prayed for you. I want to give him 24 hours to reverse what he has said. I will go to his church and fight him dirty, he knows me well.’’ You can’t talk to an elder like that,” he said.

Olajengbesi via his Facebook page on Wednesday cautioned Atorise about his outburst and threats.

He said, “Lanre Teriba Atorise is advised to quickly caution himself with his nature of utterances in the dispute between Prophet Israel Ogundipe Genesis and Reverend Mother Esther Abimbola Ajayi. He should control his emotions now, nothing under the law gives him the right to threaten anybody. A threat is a crime under the law.

“The law allows an aggrieved person to express himself or herself just like Genesis has done, but the law will jail a person who threatens another even if he has not carried out his threats. Atorise is well advised because if anything happens to Genesis negligently, Atorise has bought a case he did not pray for. The person to apologise in 24hours so far now is Atorise.”