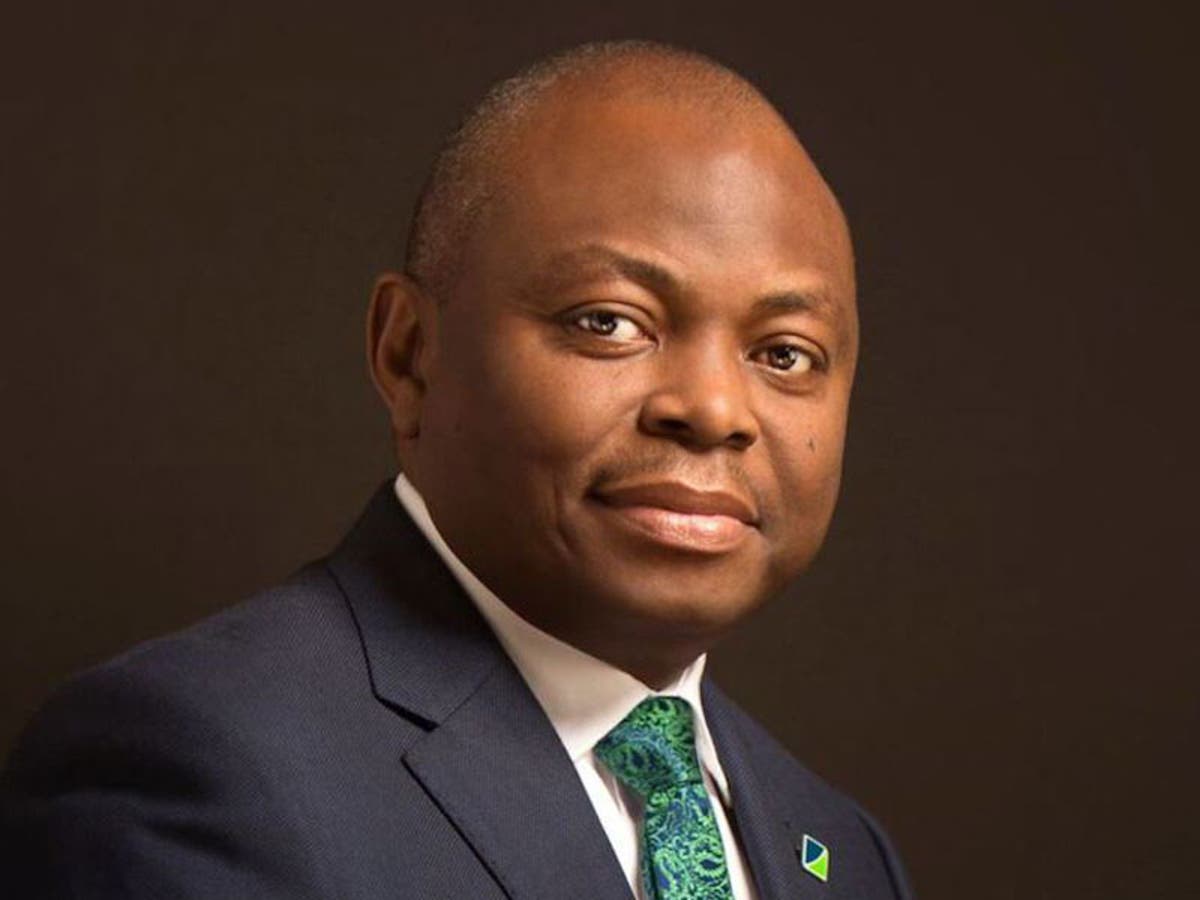 The Economic and Financial Crimes Commission (EFCC), on Wednesday night confirmed that former Managing Director of Fidelity Bank Plc, Mr Nnamdi Okonkwo is currently not in its custody over corruption allegation.

Media reports had on Wednesday indicated that Okonkwo, who is scheduled to officially assume office as managing director of FBN Holdings Plc on January 1, was being detained by the anti-graft agency as part of investigation over an additional $72.87 million found in the coffers of Fidelity Bank.

The money, according to the reports, was linked to former Minister of Petroleum and Mineral Resources, Deziani Alison Madueke.

However, EFCC’s Head of Media and Publicity, Mr Wilson Uwujaren, in a telephone conversation confirmed to Prime Business Africa that Okonkwo was invited by the commission but has been granted administrative bail.

Recall that similar reports about Okonkwo being quizzed by the agency had flooded some media platforms early last month over an alleged role in the transfer of $153.3 million.

Okonkwo was in October 28, 2021 appointed GMD of FBN Holdings Plc, to replace UK. Eke, whose tenure of office terminates on December 31, 2021.

In a ceremony on Saturday, Mr Eke presented a ceremonial pennant, which signifies transfer of power to Okonkwo as new MD of the country’s oldest bank.