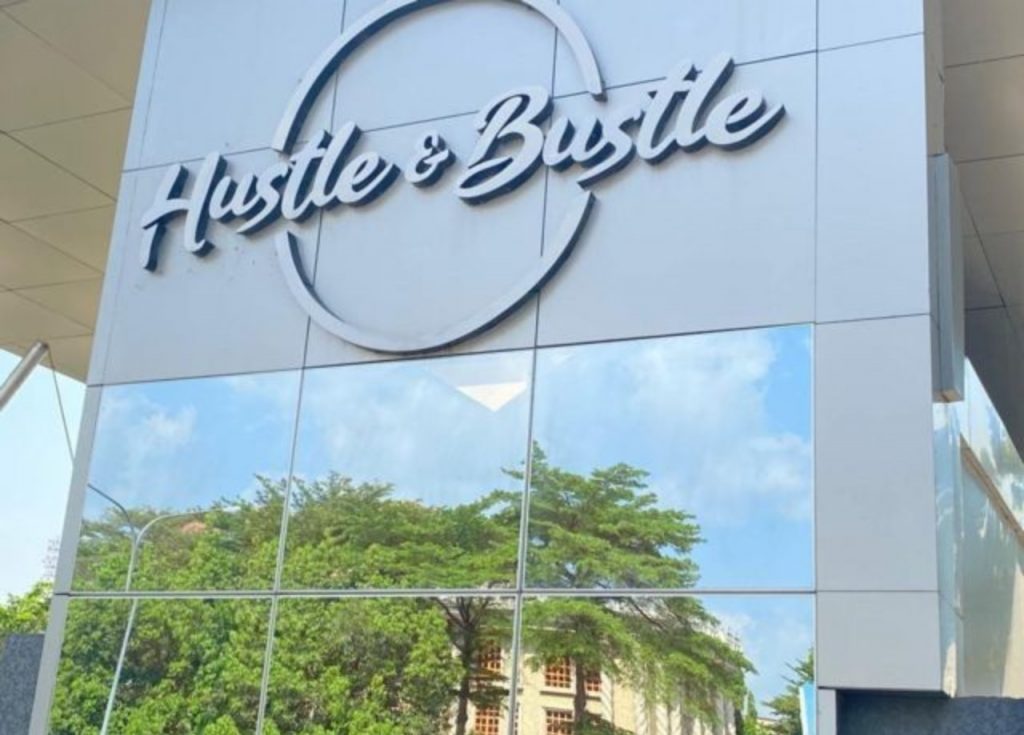 The family of the lady who was electrocuted to death at the Hustle and Bustle nightclub in Abuja has spoken out over her death.

Recall that Billionaire businessman, Obinna Iyiegbu, known as Obi Cubana had on Monday shut down his club following the sad incident involving a female clubber who was electrocuted.

The deceased’s family in a statement issued by Lamar Oleghe said it was addressing the public due to erroneous and callous posts being carried on social media.

Oleghe described as unacceptable, callous and reprehensible, the pictures of the deceased in circulation on social media.

He said the family was yet to reach a decision regarding what approach to take as they are still grieving the loss of their relative.

The family appealed to Nigerians to respect their privacy as they mourn and grieve their loss.

“It is beyond callous and reprehensible to upload the pictures and name of the deceased without the consent of her family members. This is highly unacceptable.

“The continuous circulation of the watered down and abridged versions of the events that led to the deceased demise and aftermath of her tragic death failed to capture the magnitude and essence of this truly unfortunate debacle.

“With that being said, the bereaved family thanks the public for it’s unequivocal support and in the same vein, would like the public to respect privacy during these trying times.

“Considering the magnitude of our unbearable loss and the weight of the issue. We are deliberating on the necessary steps and actions to take with the memory of our beloved daughter and sister in mind, the appropriate authorities are on top of the matter and so are we. When a resolution is reached, we will communicate our decision to the public.” he added.