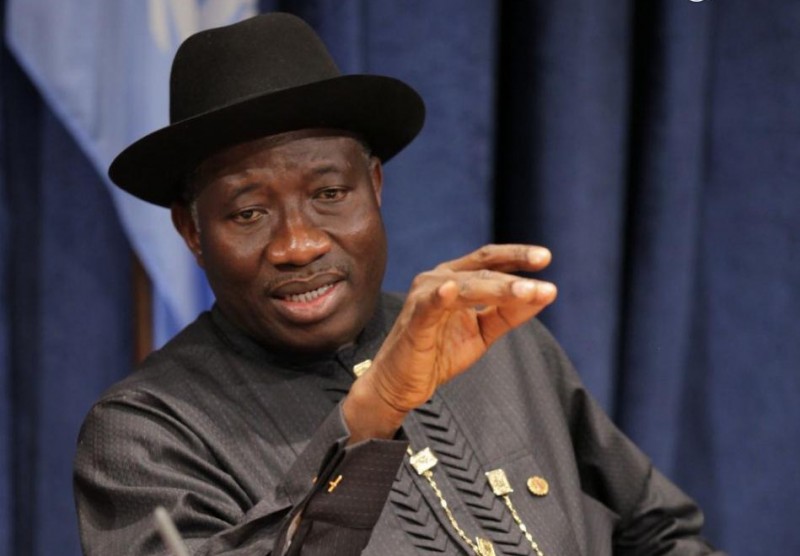 Amidst rumours of possible switch to the ruling party, ex-president Goodluck Jonathan, who is a member of the Peoples Democratic Party (PDP), may have deliberately avoided the just-concluded PDP National Convention in Abuja.

Trixx NG learnt aside from his absence at Saturday’s convention, the former president has not been attending the PDP National Executive Committee meetings, nor involved in the effort to resolve the party’s internal crises.

There are also speculations that the All Progressives Congress (APC) might put forward Jonathan as its candidate in the 2023 presidential election.

Jonathan said on Friday he was leaving Abuja on Saturday for Nairobi, Kenya, to attend the African Union retreat on the promotion of peace, security and stability in Africa.

However, some PDP leaders believe the former president only used the trip as a “convenient excuse” to stay away from the party convention.

“If indeed he was interested in the convention and the affairs of the party, he would have attended briefly and perhaps give a short speech before travelling on Saturday, ” one party chieftain told PREMIUM TIMES.

“He could also have sent his former deputy, former Vice President Namadi Sambo or anyone else to deliver a goodwill message on his behalf.”

Party insiders said Governor Douye Diri of Jonathan’s own Bayelsa State, and his Oyo State counterpart, Oluseyi Makinde, met with the former president on Friday to persuade him to attend the convention.

Sources revealed that when Jonathan said he had a scheduled flight to Nairobi, the governors urged him to at least make a brief visit to the convention ground. They also offered to arrange a flight for his trip after the event if necessary but he declined.

When contacted, Jonathan’s media aide, Ikechukwu Eze on sunday morning requested that the paper send a message to him via WhatsApp.

He was yet to respond to the question about Messrs. Diri and Makinde’s meeting with the former president as of the time of filing this report.

Prior to the convention, even before the list of Bayelsa delegates was compiled, Governor Diri reportedly met Mr Jonathan to request him to lead delegates from the state to the event. Our sources said Mr Jonathan agreed.

Some party chieftains interviewed by PREMIUM TIMES said they suspect Mr Jonathan’s heart was no longer with the party.

JUST IN: Why Tinubu Visits Buhari At Aso Rock