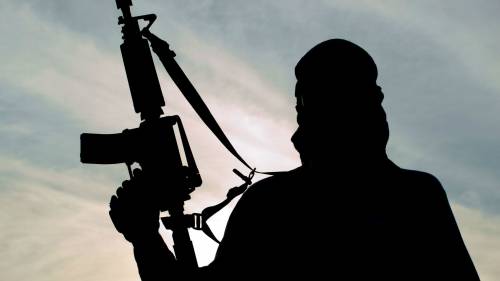 The attack led to the death of two soldiers while at least 240 inmates were also freed.

The spokesman stated that the attack took place at about midnight on Sunday.

Enobore also appealed to the general public to assist security operatives with useful intelligence that will assist in recapturing the escapees.

The Assistant Inspector-General of Police in charge of zone 8, Lokoja, Ayuba Ede also confirmed the attack.

He said the two soldiers were killed at the roadblock before Kabba Correctional Centre.

Is Primate Ayodele’s Prophecy On Obaseki And His Deputy’s Misunderstanding Coming To Pass?