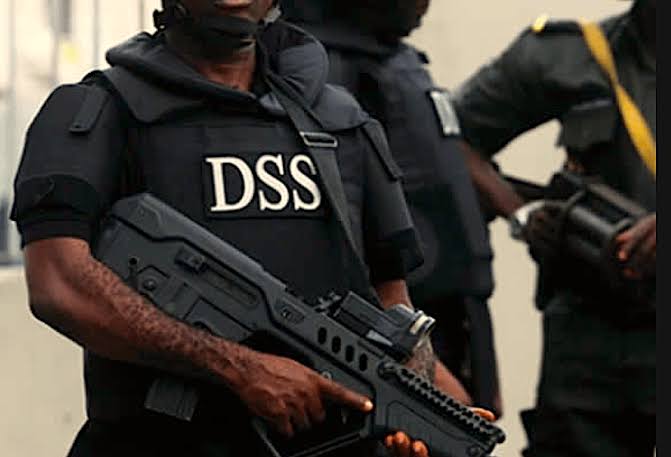 The 12 associates of Yoruba nation agitator, Sunday Adeyemo, also known as Sunday Igboho, have instituted a rights enforcement suit against the Department of State Services (DSS) for parading them before the media as criminals.

They filed the suit on Wednesday before Justice Obiora Egwuatu of the Federal High Court who presided as a vacation judge while the court is on recess.

In the suit, Igboho’s associates sought a declaration of the court that their detention beyond 48 hours and their media parade without a court conviction, constituted a breach of their fundamental rights.

They also sought an order of perpetual injunction restraining the DSS from interfering with their personal liberty and freedom of expression.

Similarly, the applicants prayed for an order granting the sum of N100 million for aggravated and exemplary damages against the security outfit, for what they termed a serial breach of their constitutional rights.

But the DSS lawyer, Idowu Awo, told Justice Egwuatu during the proceedings that his case file was stolen from a member of the legal team who was meant to bring it to the court.

According to him, his colleague in question boarded a vehicle on Tuesday belonging to criminal elements, known as ‘one chance’, to whom she lost her personal belongings and the case file.

With the annual recess of the court ending soon, Justice Egwuatu ruled that the file of the fundamental rights suit be returned to the registry for reassignment to the regular court.

Related Topics:NewsSunday Igboho
Up Next

Just In: Cows To Cost N2 Million Each In Lagos