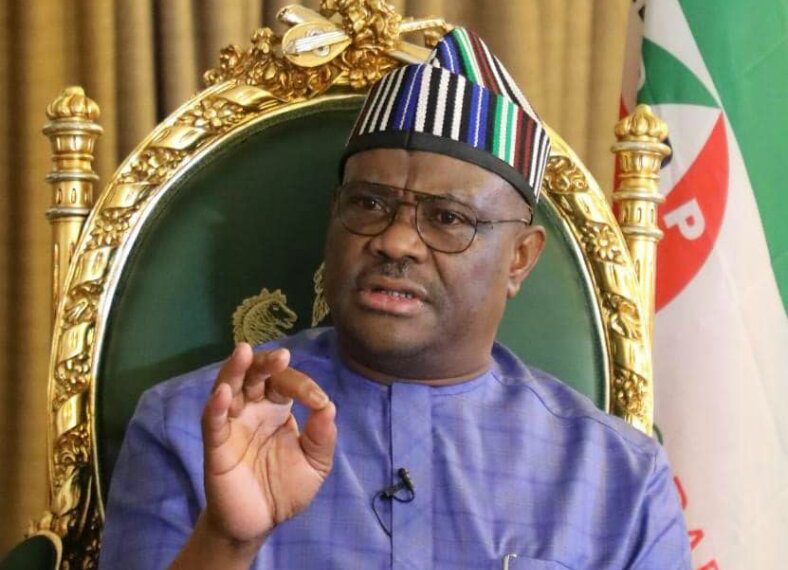 This comes days after the former Vice President and presidential candidate of the Peoples Democratic Party (PDP), Alhaji Atiku Abubakar and the embittered Governor of Rivers State, Mr. Nyesom Wike met in Abuja, in a move aimed at resolving the differences in the main opposition party ahead of the 2023 general elections.

However, reports have it that the aggrieved governor instructed the Rivers state Government house CSO to pull down all PDP Flags in the Government House

Recall that this news platform had earlier reported how the Board of Trustees (BoT) of PDP also set up a committee to reconcile the “warring factions” in the party.

Speaking on the reconciliatory moves by the party, Walid Jibril, the PDP BoT chairman said the meeting will generate “strong recommendations” that will lead to the reconciliation of aggrieved members, including Nyesom Wike, governor of Rivers state.