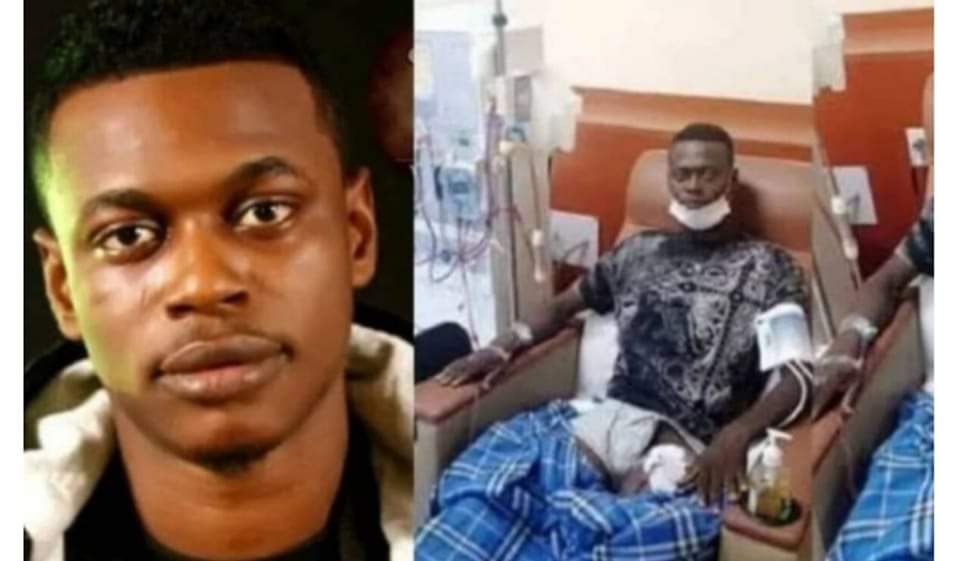 Nigerian singer, Joshua Olonitan, better known as Slim Joe, has passed away at the age of 30.

His colleague, Raymond Gbaji, confirmed his death on Facebook on Sunday afternoon.

Recall that the singer was down with kidney ailment and needed N15 million for surgery to rise to his feet again.

The entertainer, who ruled the airwaves with ‘O ti Yanyan’ and many other hit songs and collaborations, was diagnosed with the kidney failure and has been on dialysis for some time.

The entertainer from Odo-Ayedun in Ikole Local Government Area of Ekiti State, had called for the kind support of Nigerians to raise the required amount to stay alive.