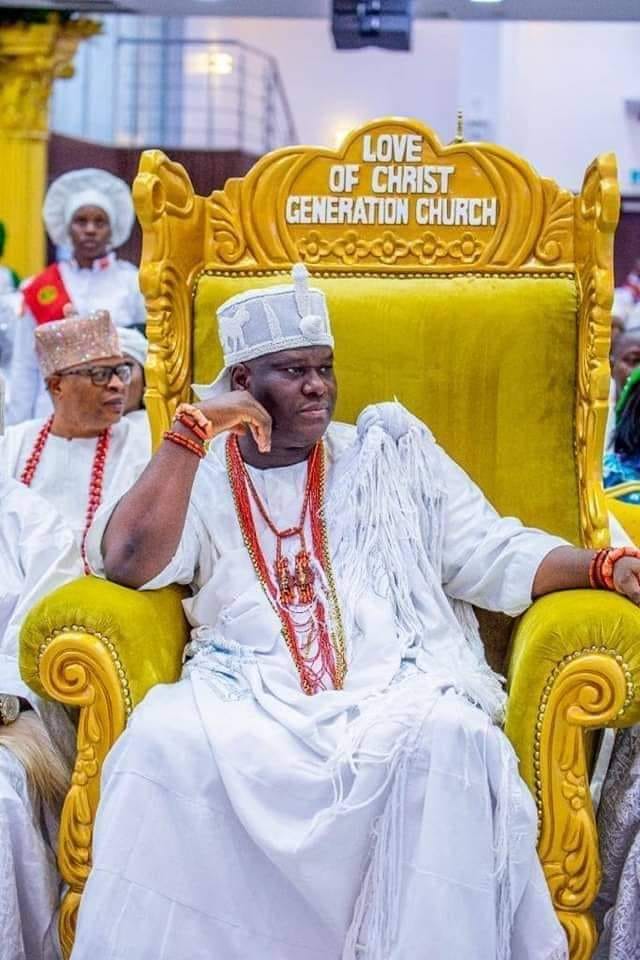 The union is coming after her erstwhile Olori Naomi Shilekunola publicly called their union off on social media.

According to sources, she was given the necessary tradition of popular pouring a reddish substance on her legs which will officially usher her into the palace as a bride.

This will be Ooni’s fourth official marriage after his marriages to Bukola, Zainab and most recent, Naomi collapsed.