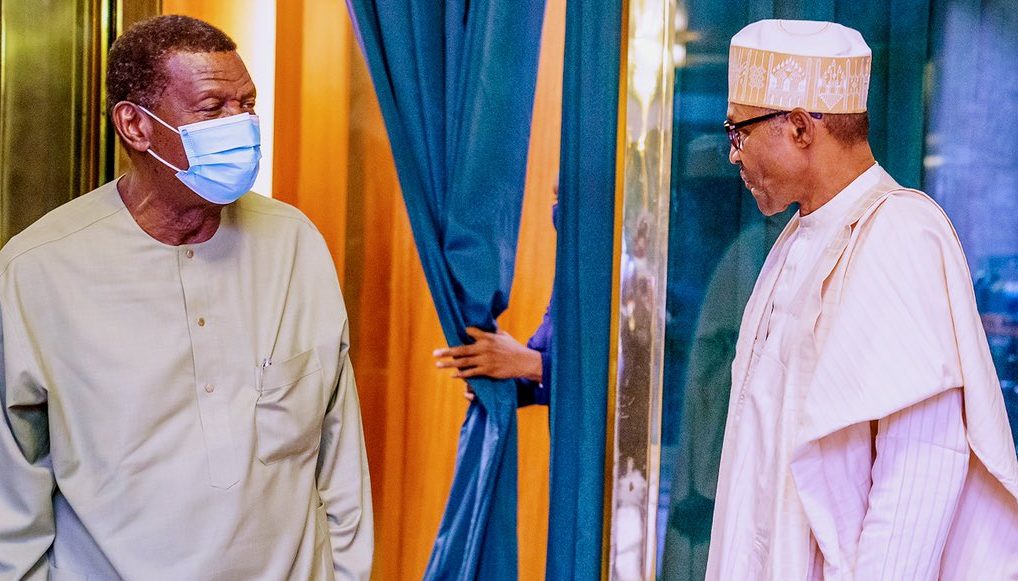 TRIXX NG Reports that the general overseer of The redeemed Christian church of God, Pastor EA Adeboye has expressed his displeasure over the recent order made by the Presidency on twitter ban.

The presidency had announced the ban of the microblogging platform after the tweet of President Muhammadu Buhari was deleted some days ago. As if that wasn’t enough, the AGF, Abubakar Malami stated that any Nigerian making use of twitter will be prosecuted.

Pastor Adeboye in a tweet today has made it known that RCCG is in more than 17 nations and territories, and that his tweets are in accordance with the human right.

The Redeemed Christian Church of God is domiciled in more than 170 Nations & Territories. The tweets here are in accordance to Article 19 of the UN universal declaration of Human Rights.