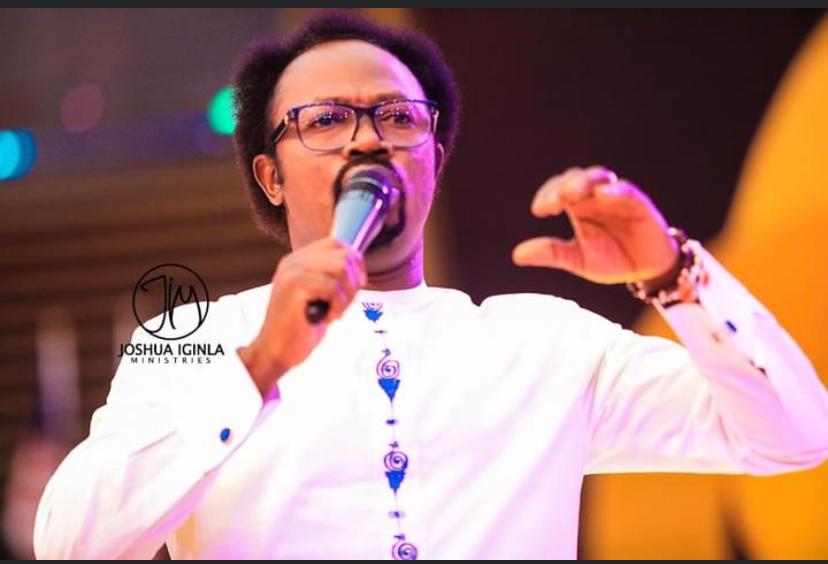 TRIXX NG reports that the general overseer of Champions Royal Assembly, Prophet Joshua Iginla has revealed more details of some of his discussions with Prophet TB Joshua, the deceased founder of Synagogue Church Of All Nations.

He had said in story posted by TRIXX NG that He prophesied TB Joshua’s death to him, and his response was that He is ready to die if the Lord wishes to take him.

Further diggings by TRIXX NG has however revealed that TB Joshua told Prophet Iginla the reason he didn’t have any church branches in any part of the world.

This was contained in a video shared by Prophet Iginla yesterday to pay tribute to the deceased man of God. Iginla said TB Joshua told him that He doesn’t want anyone to make him miss heaven, and that’s why he has no church branches anywhere in the world.

Iginla noted that he took a cue for his words and also let his spiritual sons go when they started misbehaving because he doesn’t want them to make him miss heaven.