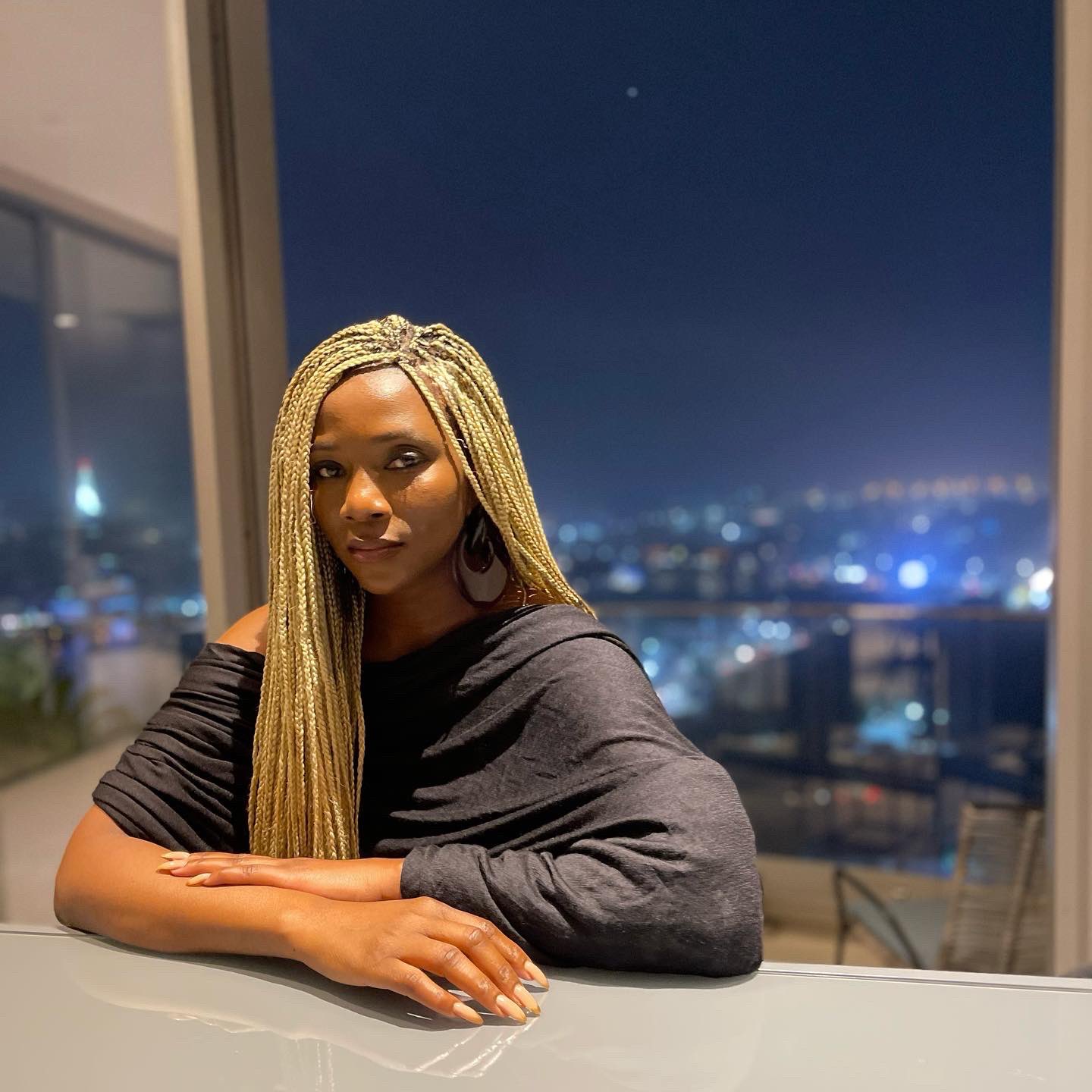 This is coming two months after the actress said something about mental health on her instagram page. She got fans worried when she said mental health is more spiritual.

Hello tueh tueh, please pray for Actress genevievennaji as this is a trying time for her .

According to information reaching Vawulence headquarters, the actress is currently down with ment issue and currently taking treatment in Houston Texas, Genevieve has been admitted for pic.twitter.com/AzGOCR84az

Women For SWAGA’23 Launches In Lagos, To Deliver 5 Million Votes For Tinubu In 2023

2022 UTME: Why We Have Not Released Results – JAMB