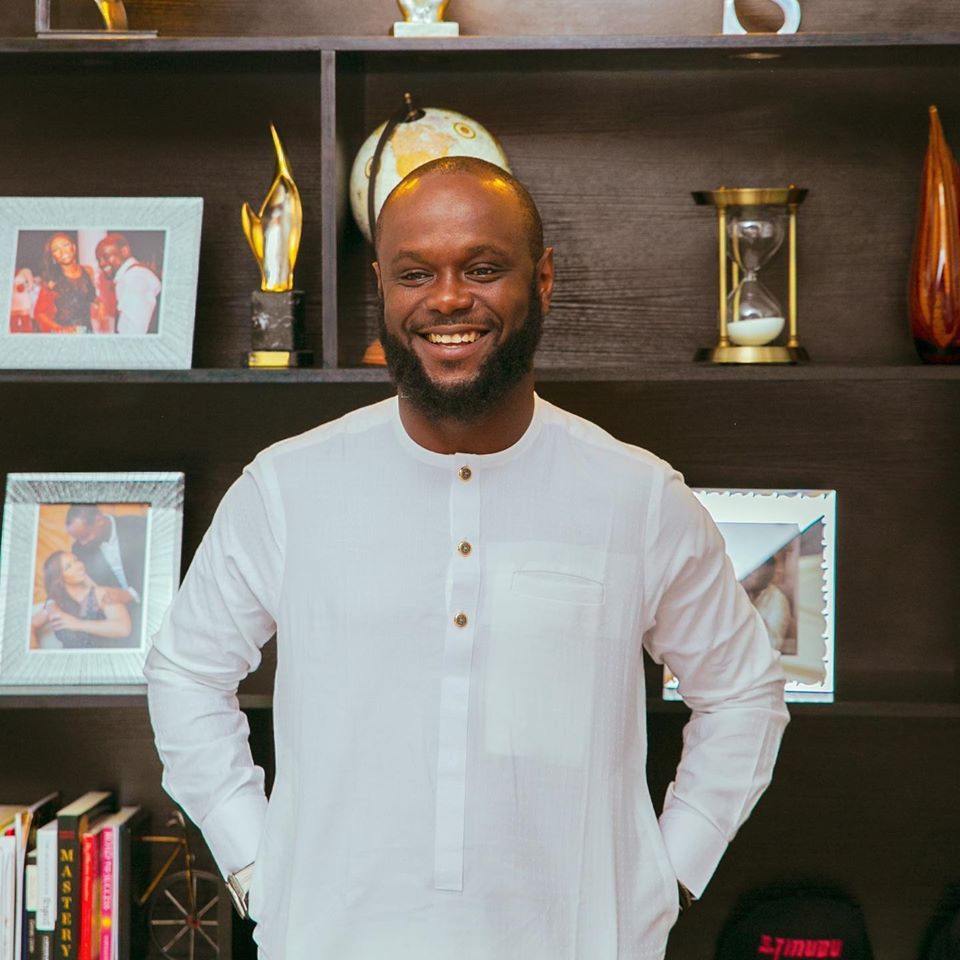 TRIXX NG reports that Seyi Tinubu, the Chief Executive Officer of Loatsad Promomedia, an out-of-home advertising company has spoken about replacing Governor Sanwoolu as lagos governor in 2023 by describing such reports as false.

The son of powerful politician Asiwaju Bola Tinubu told friends a “gubernatorial ambition is not on the card for him”.

“These talks of gubernatorial ambition are not correct. Seyi has confirmed to friends there is nothing like that”

The patron of STL Polo Team and member of the board of different organizations has been dogged with talks of a gubernatorial ambition – even before the present administration in Lagos State.

The recent talks about his alleged aspiration to become the governor of Lagos state in 2023 were sparked off by an E-campaign poster declaring his ambition.

“Majorly mischief-makers at work based on what I know” NEWS DIRECT gathered.

Seyi Tinubu is one of the most politically exposed persons around based on the status of his father Aswiaju Bola Tinubu.

Asiwaju Tinubu is the National leader and one of the chief promoters of the ruling All Progressives Congress among other political feats.

That he is decorated with talks of Presidential ambition with support groups springing up in different parts of the control has lent further weight on public interests in people close to him – especially his son, Seyi- as well as the capacity of those against him for mischief.