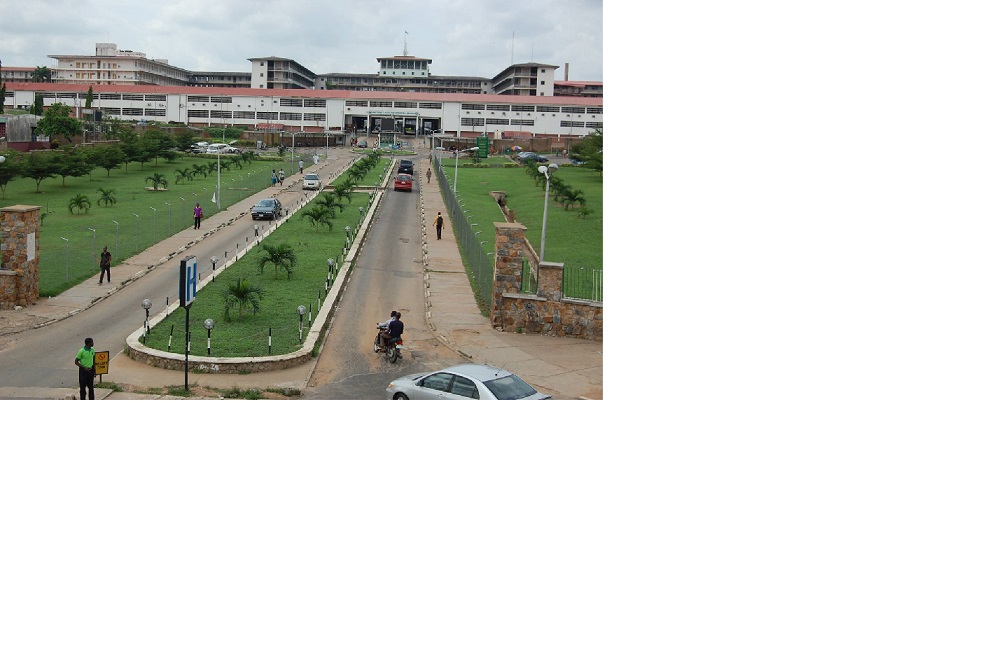 A scarcity of water at the University College Hospital (UCH), Ibadan since last Saturday is causing the postponement of some surgeries, FIJ can report.

According to a source, the officials claim the water scarcity is due to some ongoing major repairs within the hospital, but the problem is now affecting patients’ access to healthcare.

In fact, surgeries are currently being postponed as a result of this development.

“I was supposed to be in theatre this week but the surgery has now been postponed by two days because of this water crisis,” a patient told FIJ.

“It is so bad that patients now buy sachets of water to bathe and defecate.”

Water crises in UCH are frequent occurrences, although they happen in parts of the hospital rather than the whole.

In November, journalist ‘Fisayo Soyombo tweeted about the water crisis in the hospital. However, Toye Akinrinlola, Head of the Hospital’s Public Relations Department, subsequently denied the crisis during a phone-in programme on TVC, despite the availability of video evidence.

The development at the UCH comes after President Muhammadu Buhari embarked on yet another trip to the United Kingdom for a “routine medical check-up”.

The phone number of Professor Jesse Otegbayo, Chief Medical Director of the Hospital, was unreachable as of press time, while Akinrinlola did not answer his calls.

Sanwoolu Reacts After He Was Reportedly Ambushed By Angry Nigerian Youths