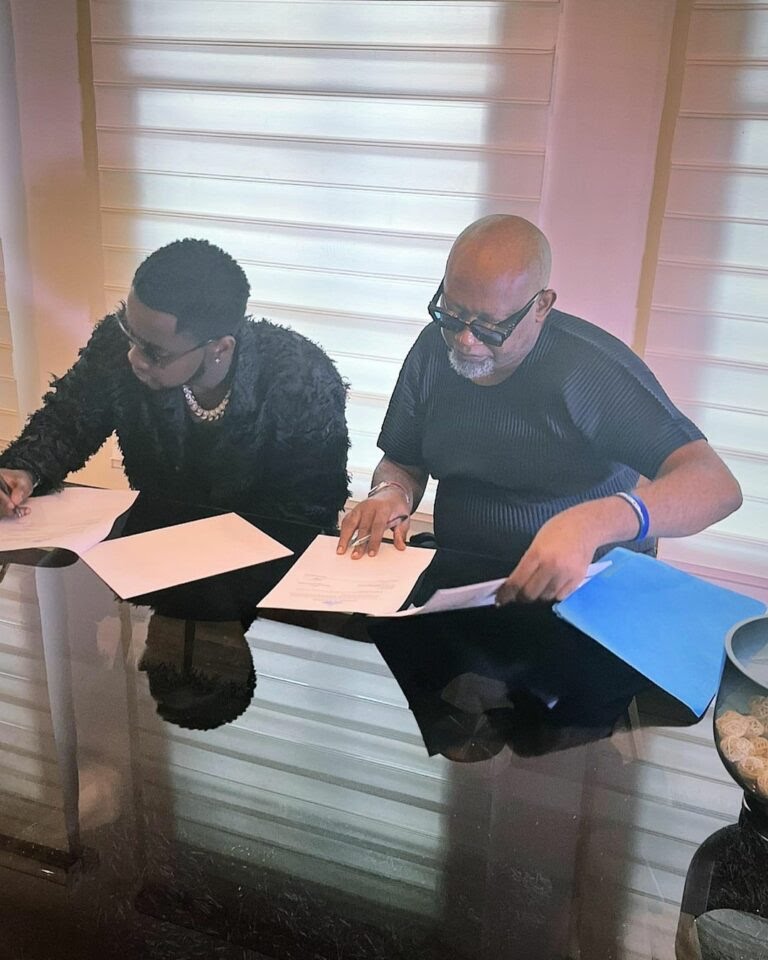 The Chief Executive Officer of One Africa Global management, Paul Okoye recently made this known on his Instagram page after the singer penned his signature to the binding contract.

Okoye, the brain behind ‘One Africa Music Fest,’ referred to Kizz Daniel as the best in the game.

“Best in the game! Let’s go No 1 in Africa 2022. Signed and sealed exclusive management deal with Kizz Daniel. Let’s go to the world,” he wrote.

Acknowledging the signed deal in the comment section of the post, the ‘Pour me water’ singer wrote: “Highest.”

Fans, colleagues and well-wishers have been congratulating the singer on his new deal.