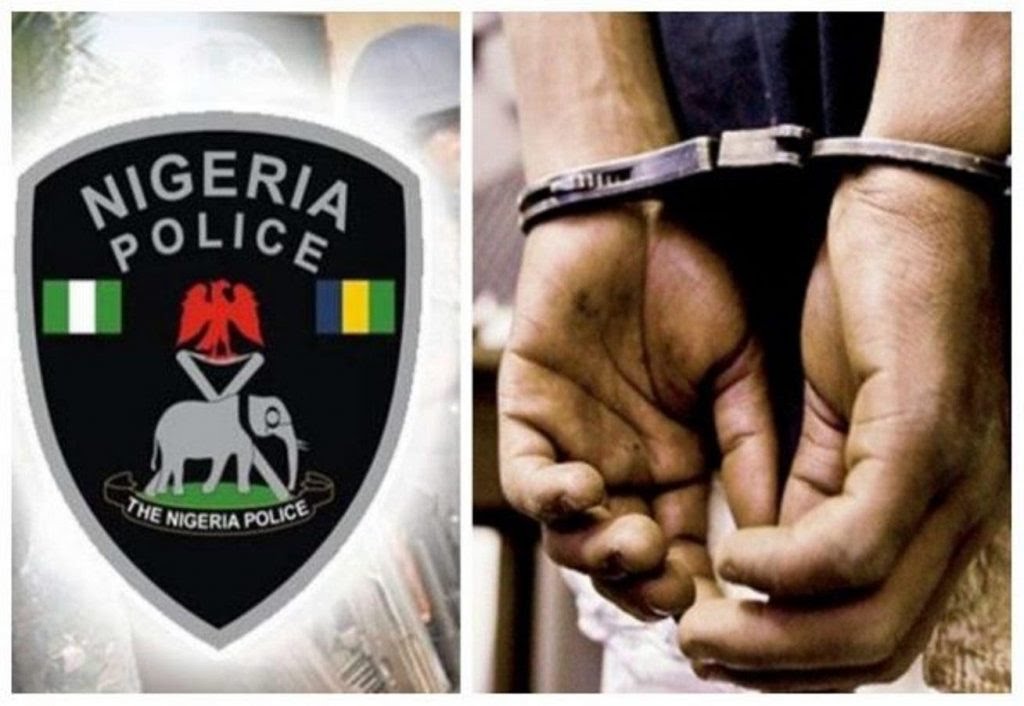 A lady suspectee to be ritualist has been arrested for kidnapping a 4-year-old boy.

According to reports the incident happened on Tuesday, September 11 in Ira, Ojo LGA, Lagos.

A source said, “She dressed like a m@d woman and lured the victim into believing she was playing with him. Then, she walked him out from a crowded place to a secret place where she forced him into a sack.

“The screams of the boy got the attention of passers-by who accosted her and demanded to see what was in the sack. Lo and behold, they found the victim and quickly gave her a brief lesson before handing over to the police.”

Governor Dapo Abiodun, Rotimi Akeredolu Battle Each Other Over Installation Of Traditional Rulers