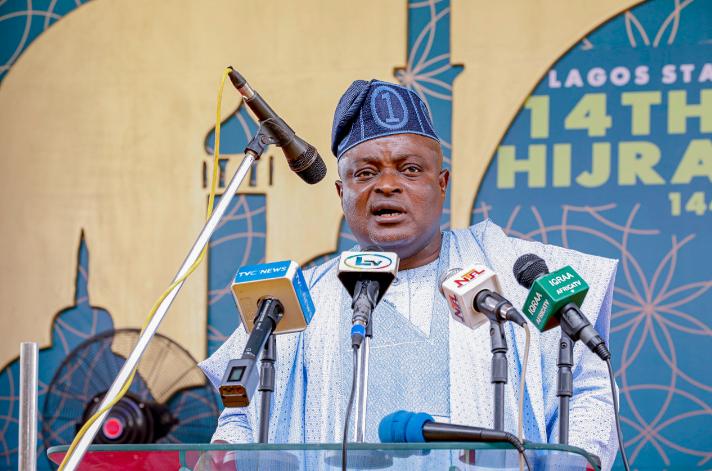 A bill for a law establishing the Lagos State Deoxyribo-Nucleic Acid (DNA) and Forensic centre to support criminal investigations, law enforcement, preservation of evidence for the judicial system and for other connected purposes has been passed by the Lagos State House of Assembly.

The bill was passed by the House after it scaled the third reading at plenary on Monday with all lawmakers in attendance giving their approvals.

The report on the bill had been adopted at an earlier sitting presided over by Speaker Mudashiru Obasa.

A part of the objectives of the centre includes to provide for the use and regulation of DNA based technology in the Lagos State in order to carry out profiling or analysis.

“Provide for the conditions under which the samples for DNA profiles may be retained or destroyed.

“Establish a DNA database and a DNA Index System in the State as well as establish a DNA bank for storage of reference DNA samples.”

The bill gives powers to the centre to take specified bodily samples from certain categories of persons for the purposes of DNA analysis;
collect, examine, document and preserve evidence which can later be used in the identification of offenders amongst others.

The bill also allows the centre decode family ties and relationships of individuals in order to establish identity as well as the identification of abandoned or disputed children and other related issues.

The centre is expected to recommend methods for optimum use of DNA techniques and technologies for administration of justice.