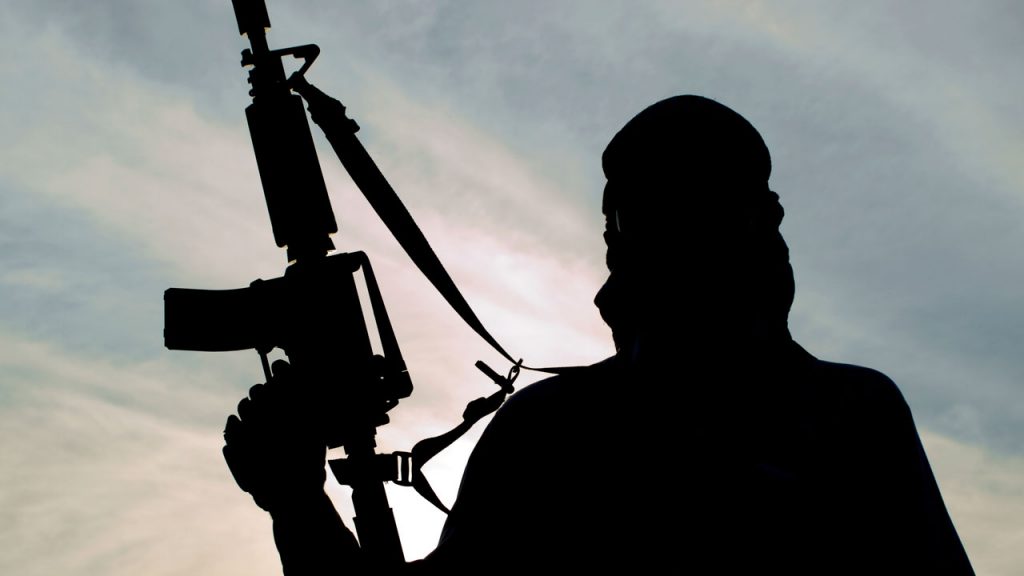 A lecturer and an undergraduate student of Michael Otedola College of Primary Health Education (MOCPED) in Epe area of Lagos State have been murdered.

Trixx NG learnt the lecturer identified as Ahmed Saheed was said to have been killed around Poka town in Epe, while the student identified as Razak Bakare was shot dead on campus.

According to a report by Dailytrust, both incidents occurred within 48 hours interval.

The deaths of the lecturer and the student were confirmed by lawmakers and traditional rulers of the communities.

They said while the student was trailed and killed on Wednesday, the lecturer was shot dead on Friday.

Presently, there is uneasy in the academic community of Poka, according to the Aladeshoyin of Odo-Noforija, in Epe Division.

Oba Babatunde Ogunlaja, the traditional ruler of the community, has expressed sadness over the incidents.

He said the peaceful nature of Noforija town had been shattered by the unfortunate killings.

He, therefore, called on the management of the institution to install Closed Circuit Television (CCTV) cameras within and around the school premises.

He asked the Lagos State Government to reconstruct the collapsed fence of the institution.

The Alara of Ilara Kingdom, Oba Olufolarin Ogunsanwo, also condemned the incidents and urged the law enforcement agencies to fish out the perpetrators

He, however, pledged that the traditional institution would ensure that all efforts were taken to fight against such an ugly trends in the community.