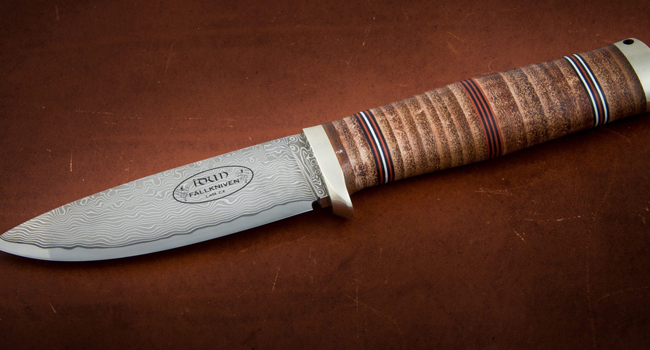 In the video, the attacker made several attempts to slit the Minister’s neck but failed. Soon after Solih ran away leaving his scooter on the road, the attacker began expressing his aggression. He also talked to local people in the local language.

According to the reports, the incident happened on Monday when the Minister was riding his two-wheeler in the Hulhumale region of Male.

The attacker stopped in front of the Minister’s bike and blocked his way. He then chanted some Quran verses and launched an attack to cut Solih’s neck but slashed a portion of his left arm instead.

Minister Solih jumped off the motorcycle and rushed away from the spot to save his life. He is being treated at the Hulhumale Hospital.

It gathered that the Police are investigating the case and interrogating the attacker, it is not clear why was the attack was planned and executed.