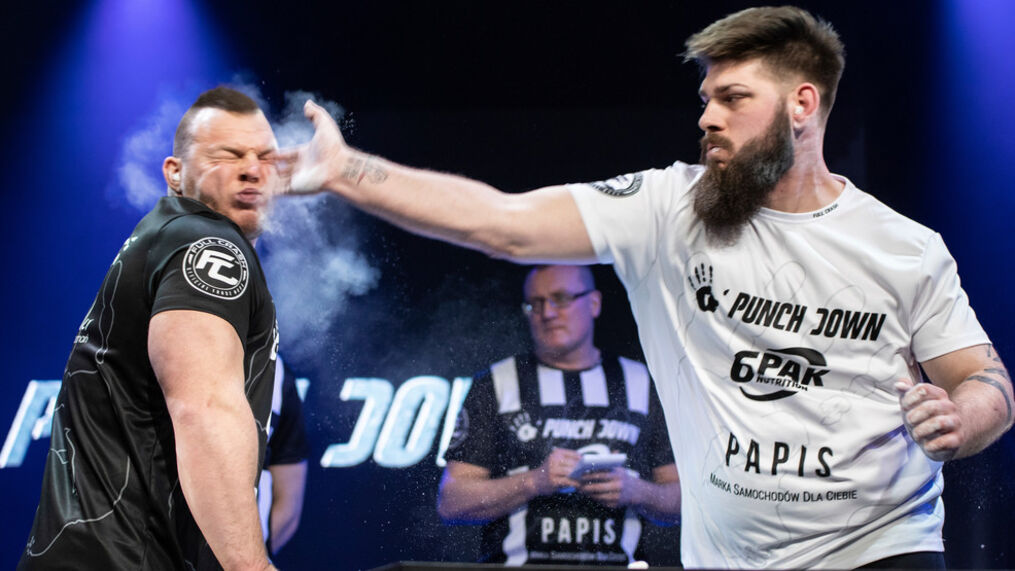 The promoters of the ‘Slap Fight’ on Saturday say the combat sport will make its debut in Nigeria this October.

Mr Abdullrahman Orosanya, the Executive Director, TKK Sport, promoter of Slap Fight Nigeria, who disclosed this in a statement in Lagos, said the date is yet to be picked.

He said that plans were in top gear for the inaugural championship scheduled for Lagos in October, while the title fight would hold in December, also in Lagos.

Orosanya explained that Slap fighting is a newly introduced sport in Nigeria, but had been modernised in Russia and had gained popularity in the U.S. and some European countries.

“The origins of Slap Fighting are rather blurry, but the concept itself has been a long-time practice and has had its place in popular media.

“Slap Fight competitive style tournaments are much more modern. The era of modern Slap Fighting popularity was ushered in by Russian tournaments 2010 that pitted competitors against each other in competition.

“Presently, the championship is holding in the USA, Britain, Poland, Russia and South Africa with Nigeria being the newest bride.

“Plans are in top gear for the inaugural championship holding in Lagos state in October, while the title fight is slated for December, also in Lagos,” he said.

Orosanya said that the competition would be in four categories: Middleweight, Lightweight, Heavyweight and Super Heavyweight.

“The rules of the competition is simple. Fighters compete with each other on the principles of the knockout stage.

“Two men stand face to face and take turns slapping one another with bare hands without head protection, the competitors take turns to slap one another hard around the face on the cheek with an open hand.

“The win is decided by a knock-out or a judge’s verdict,” he said.

Orosanya stated further that: “One of the principal rules is that only the upper part of the palm can be used to strike only the cheek, without touching the jaw, temple or ear of the opponent.

“The championship is open to all athletes world-class competitors, high-profile influencers, and smack-talking rivals give and take their best shot to settle beef and win the hard way.

“There will be a virtual training for both athletes and officials preceding the championship to build the capacity of participants on the rules, modern fighting techniques and other new development in the Slap Fight sport.

Footballer Charged With Attempted Murder After Kicking Referee In The Head