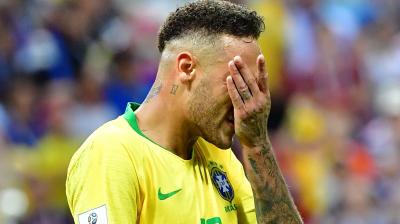 Paris Saint Germain and Brazil’s forward, Neymar has given hint about retiring from international football after the 2022 FIFA World Cup. The player was speaking in an interview with a sports news outlet during the International break

Goal confirmed the news on its official Twitter account in a video posted on Sunday, October, 10th, 2021.

Neymar said in the video that he doesn’t feel he has the strength of mind to deal with football anymore.

“I think it’s my last World Cup. I see it as my last. I don’t think I have the strength of mind to deal with football anymore.

"I don't know if I have the strength of mind to deal with football any more."

Neymar expects the 2022 World Cup will be his last 🏆