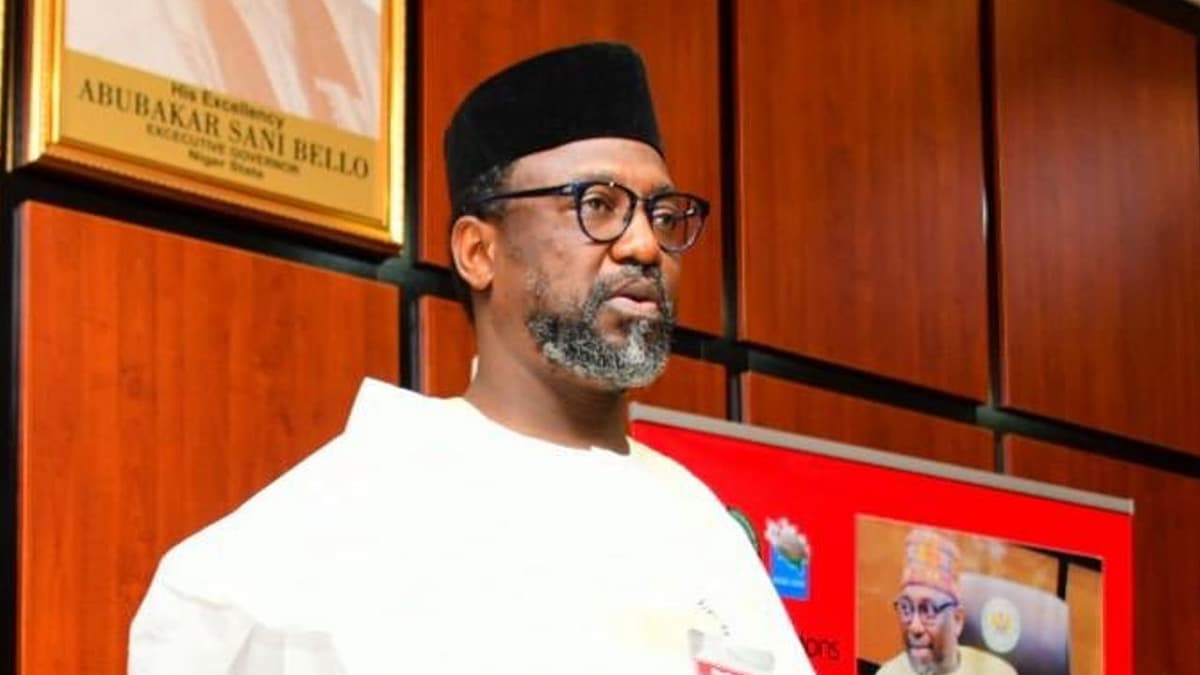 Niger State Governor, Abubakar Sani Bello has bought the All Progressives Congress (APC) expression of interest and nomination forms to contest the Niger North senatorial seat in the 2023 elections.

TRIXX NG learnt that the Forum of Serving Commissioners bought the forms on his behalf.

According to Bello, his interest to contest for the Senate was a clarion call from his people whom he said saw him as a worthy ambassador to represent them.

While receiving the nomination forms from his Commissioners, Bello called for fairness and equity in the 2023 elections.

He added that he was overwhelmed by the support he had received after indicating interest in the race, adding that the encouragement and solidarity shown by other aspirants from the zone and across political parties, whom he said had placed the interest of the zone far above their personal ambition.

Governor Bello revealed that one of the key aspirants in the opposition People’s Democratic Party, and governorship aspirant of the party, Umar Nasko, had stepped down in support of his ambition.

The Governor said another prominent aspirant, Sani Duba, has also dropped his aspiration , adding, “I appreciate them for what they did.”