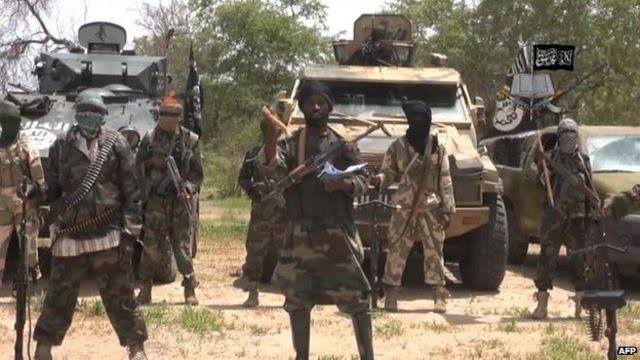 Troops of the Nigerian Military have recorded another major success in the fight against insurgency in the country with the arrest of a high-profile Boko Haram terrorist.

The arrested terrorist has been on the wanted list of security agencies for a long time before he was eventually captured during the operation as confirmed in a statement on Thursday by the Director of Army Public Relations, Brigadier-General Onyema Nwachukwu.

Related Topics:News3
Up Next

Why E-Naira Is Safer Than Bitcoin, Other Popular Cryptos