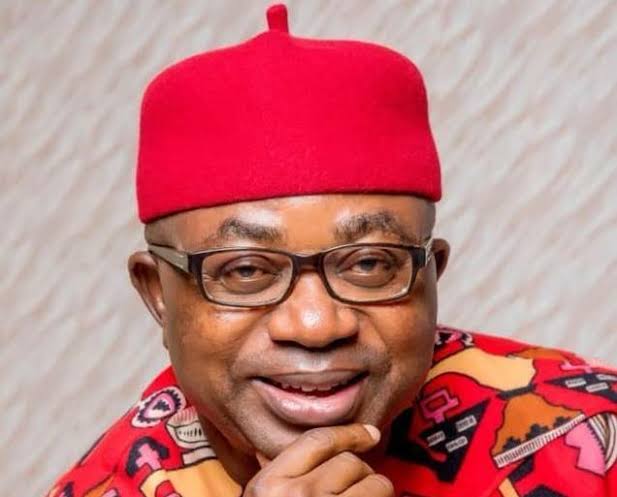 Inaugurating the project yesterday, the lawmaker disclosed that he decided to embark on the project after his election campaign at the school in 2019 was disrupted by rain.

Rep Onuigbo explained that a six-classroom block was captured in the budget for the school as part of his constituency project but regretted that the contractor who was awarded the project by the federal government wanted to shortchange the school by building a two-classroom block.

He said that when he got to know about it he quickly intervened insisting it must be a six-classroom block as captured in the budget, but regretted that the contractor only managed to increase it to four-classroom.

The lawmaker further lamented that the contractor later abandons the project, hence, his (Onuigbo’s) decision to complete the project with his personal resources.