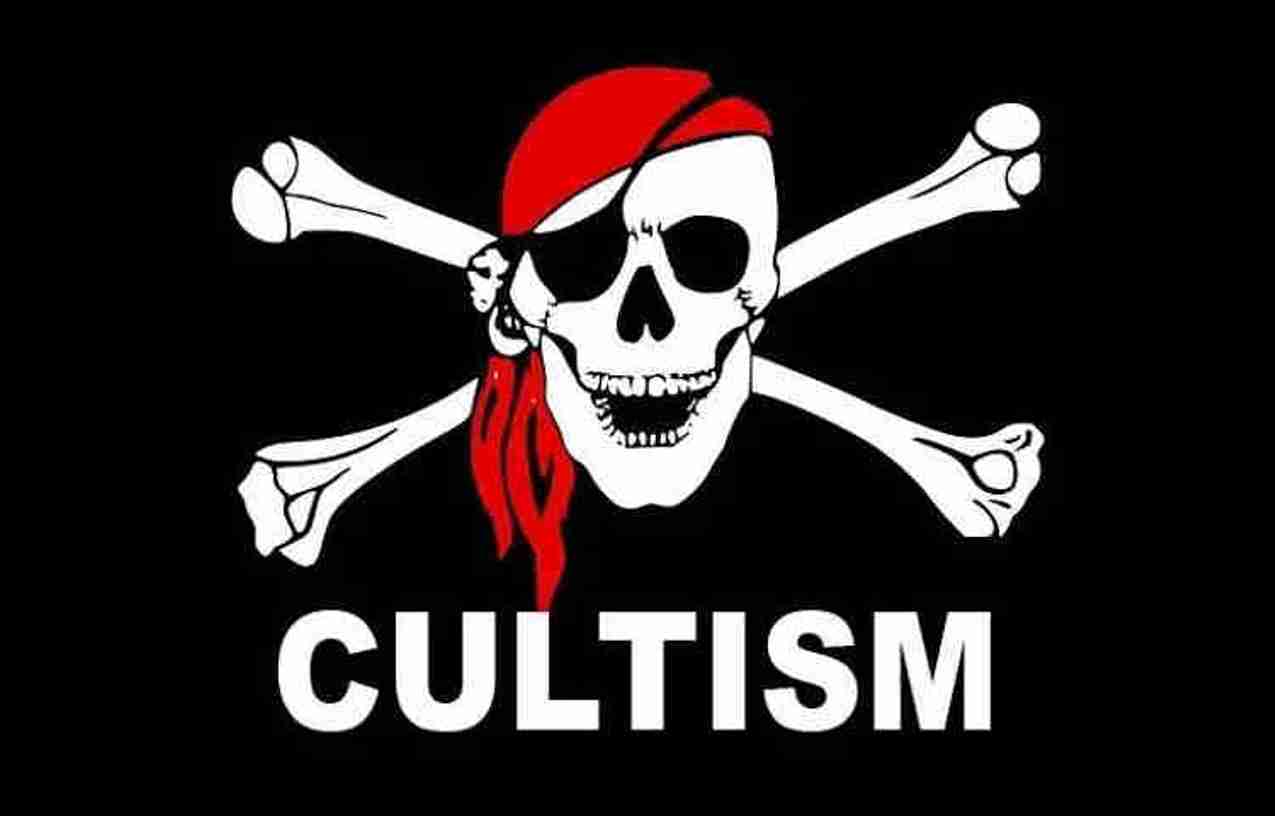 According to News Agency of Nigeria, a source said Tijani, identified as a member of Eiye confraternity, was shot dead by a group of six young boys aged between 20 and 25 years and belonging to a rival group; Aiye confraternity on May 12, around 6pm.

The source said that the group chased Tijani to a compound in Ganho in Badagry, shot him thrice and fled the scene.

“The police from the Divisional Police Station, Badagry, promptly showed up when contacted but no one (suspect) was found.

“The development has created fear among the residents of the area. It was viewed as a reprisal on Eiye confraternity members by Aiye members. A similar reported attack at Agbovipe on May 11, claimed a victim who was a member of Aiye Confraternity at the interval of 24 hours,’’ he said.

The source said that the victim’s corpse was removed and deposited at the Badagry General Hospital mortuary while investigation continued.

The state police spokesperson, Benjamin Hundeyin, who confirmed the incident assured residents of the town that the police would do everything within the law to arrest the alleged cultists and prosecute culprits accordingly.

NAN recalls that on March 27, a bloody clash between suspected rival cult groups at Seme border resulted in the death of a 19-year-old pupil of Sito Grammar School, Lateef Agboola.

Sources said Agboola was inflicted with machete cuts before being shot at close range that day at Zongo area of Seme border near Badagry, Lagos State.