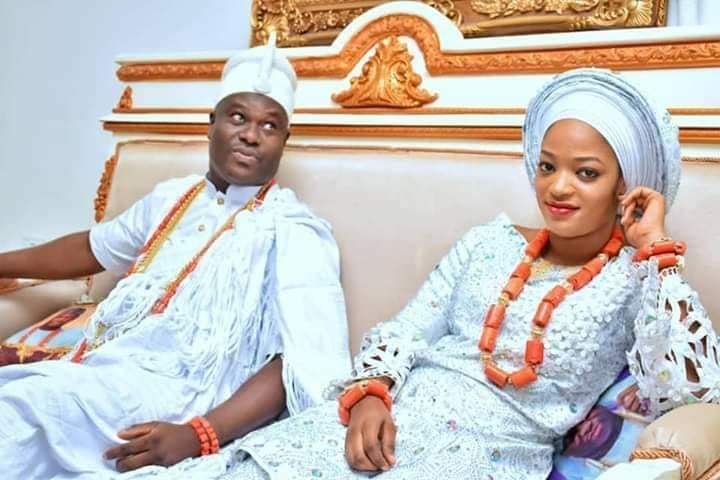 TRIXX NG reports that the Ooni Of Ife, Oba Adeyeye Ogunwusi has allegedly welcomed a new baby with an unknown lady some days ago.

This was made known in a post shared by popular instagram blogger, Gistlover who claimed that Ooni Of Ife has decided to keep it secret because his queen, Olori Naomi is the only official person known to the public as his wife.

Although, the identity of the new mother was not included in Gistlover’s reports but it was reported that she lives in the palace with three other ladies who are unofficial queen to of the first class king.

While TRIXX NG tried to reach the media aide to Ooni Of Ife, His number was unreachable.

FirstBank Celebrates 2021 Corporate Responsibility and Sustainability Week, Calls for All to  Adopt Kindness as a Way of Life