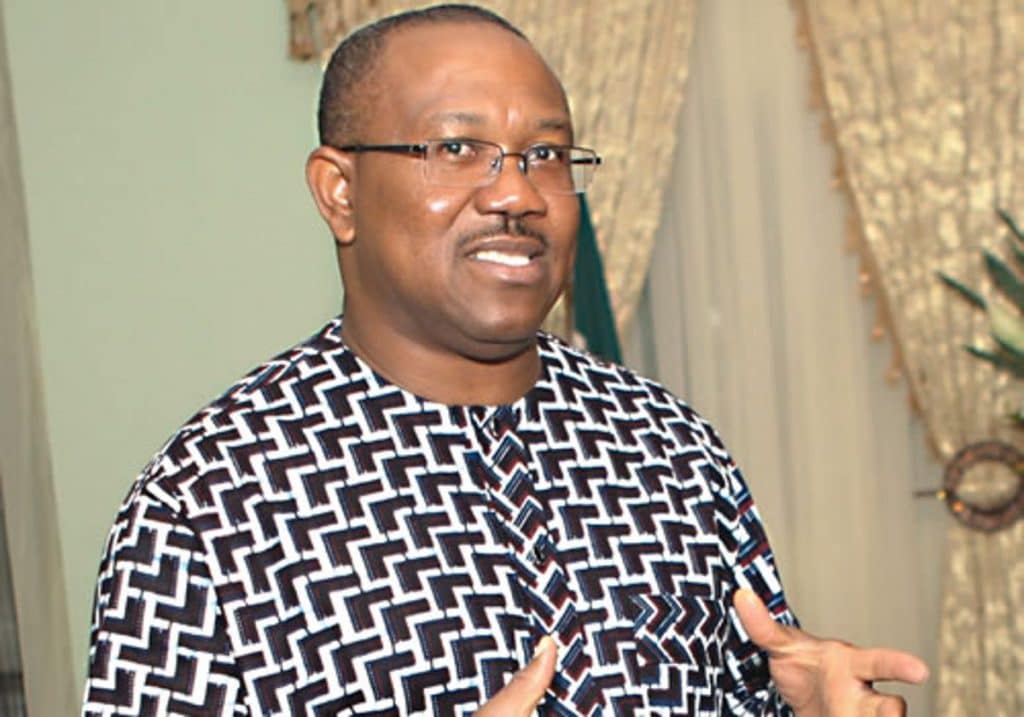 A former Governor of Anambra State, Peter Obi has revealed that Nigeria needs to invest in security in the year 2022.

Obi, who described 2021 as a difficult year for Nigerians in all ramifications, said this on Monday while answering questions from newsmen at the Sam Mbakwe International Airport, Owerri.

Speaking on what is needed for Nigeria to move forward in the New Year, the Vice Presidential candidate of the Peoples Democratic Party in the 2019 general election, said the security of lives and property should be a priority for the country to move on.

Obi said: “Security of lives and property must be a priority for the country to move forward.

“With security, investments will flow into the country and citizens will also have the confidence to invest in the country.

“Until the people are secured, they will not think of other meaningful things to do.”

Obi also said that Nigerians must resolve to choose good leaders for the country, particularly now that the election is approaching.

He said, “I am talking of leaders with verifiable antecedents and whose character and disposition are beyond reproach.”

Obi added that he watched the Arise TV programme of New Year Day and was struck by two critical things Governor El-Rufai of Kaduna State said about Nigeria, namely: the need to restore security and ensure that competent persons were elected.

He said: “It was truthful of El-Rufai to have admitted that if security was guaranteed, that Kaduna State would have done better than she is presently doing.

“He did also mention that Nigeria is in a critical junction that needs good leadership to salvage her.”

Obi, however, applauded President Muhammandu Buhari on his recent visit to the North, especially to Borno State, amidst the Islamic States of West Africa Province (ISWAP) bombing.

American Based Musician, Fadojoe Declares Intention To Run For President in 2023