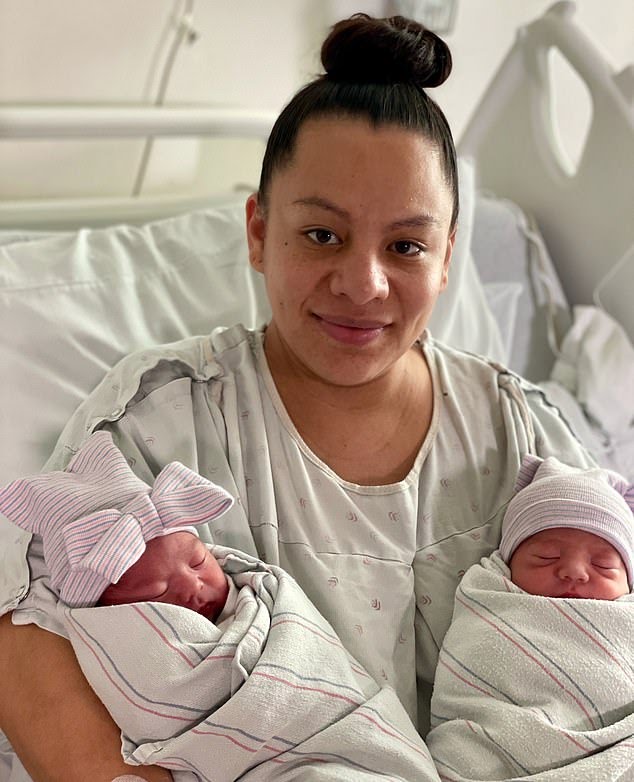 A set of twins who were born fifteen minutes apart have birthdays on different days, months and years after one of the babies was delivered at before midnight on New Year’s Eve and the other minutes after New Year.

‘It’s crazy to me that they are twins and have different birthdays’, she said in a press release from the medical center. ‘I was surprised and happy that she arrived at midnight.’