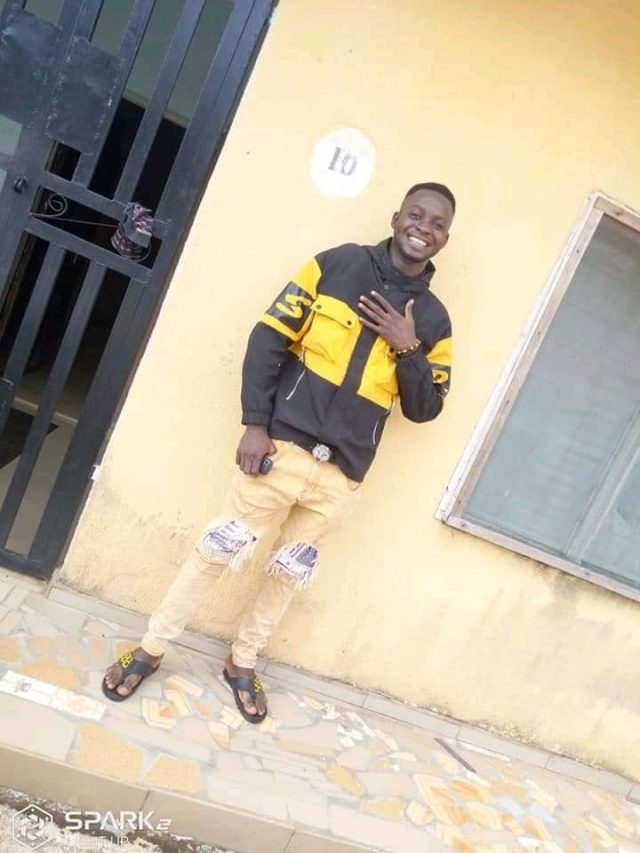 Ayo Odion and Philip Ode have been reportedly apprehended  while having gay  sex, just as he, Ayo Odion had been declared wanted by the police and the Elders of the area over his sudden escaped to avoid being penalized.
The two men were caught having anal sex by one Mrs. Esther Igunbor, who lives in the same house. Speaking to Crime Reporters mrs Esther igunbor, said that she heard a strange screaming which drew her attention to the scene and as such she was curious to know what was going on.
She added  that when it was discovered that the said Ayo Odion and his illicit partner were there, she quickly raised her voice to alert the youths in the area of the abominable act, saying that the shouting drew the attention of the elders who ordered the youths of the area to swing into action and apprehended them, they were  beaten  up to a stupor She explained that while they were being beaten up, he (Ayo Odion) craftily escaped before the arrival of the police, but philip ode was not very lucky, Philip Ode, who was arrested and taken to the police custody before he was arraigned in Court and had been jailed for 14 years, adding since Ayo Odion has escaped, the elders in collaboration with the police had declared him wanted at all cost and had also been banished from the city pending when he is arrested to face the wrath of his misdeeds as gay practice is sacrilegious in nature in Benin Kingdom. She said that the elders of the area who bemoaned the practice, had vowed to fight gay practice to a logical conclusion, adding that the negative effect of the practice in the locality is that it causes untimely death among children and youths, just as they had insisted to restore the dignity and enhance long life and prosperity to the people there is need to combat the act with high level of resistance, positing that the arrest of the said Ayo Odion would address the trend.