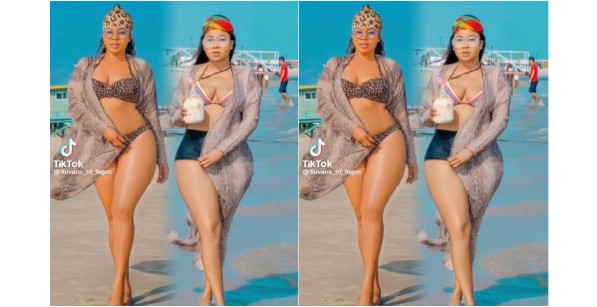 The force described the violation as a breach of the provisions of the Police Act, 2020, and the Nigeria Police Guidelines for Recruitment/Promotion/Discipline of Supernumerary Police (SPY) 2013 by the Inspector-General of Police, as captured in a video posted by one of the officers in a viral video on August 3, 2022.

“It is important to mention that in line with Section 25 (2) (3) of the Police Act, 2020 and the Nigeria Police Guidelines for Recruitment/Promotion/Discipline of Supernumerary Police (SPY), 2013, issued by the Inspector-General of Police (Guidelines for SPYs), the mode of dressing of SPY police mandates its SPY officers above the rank of Assistant Superintendent of Police not to wear uniforms. Similarly, extant laws delineate the Supernumerary uniform.

One of them similarly adorned the rank of Superintendent of Police which is contrary to extant laws. Above all, they portrayed themselves in the viral video and other videos as undisciplined and unprofessional, in contravention of the Police Social Media Policy, with acts glorifying ill-gotten wealth and ill-morals, which has received wide condemnation from members of the public,” the statement read.

How New FIRS Training Strategy Will Save Billions In Few Years