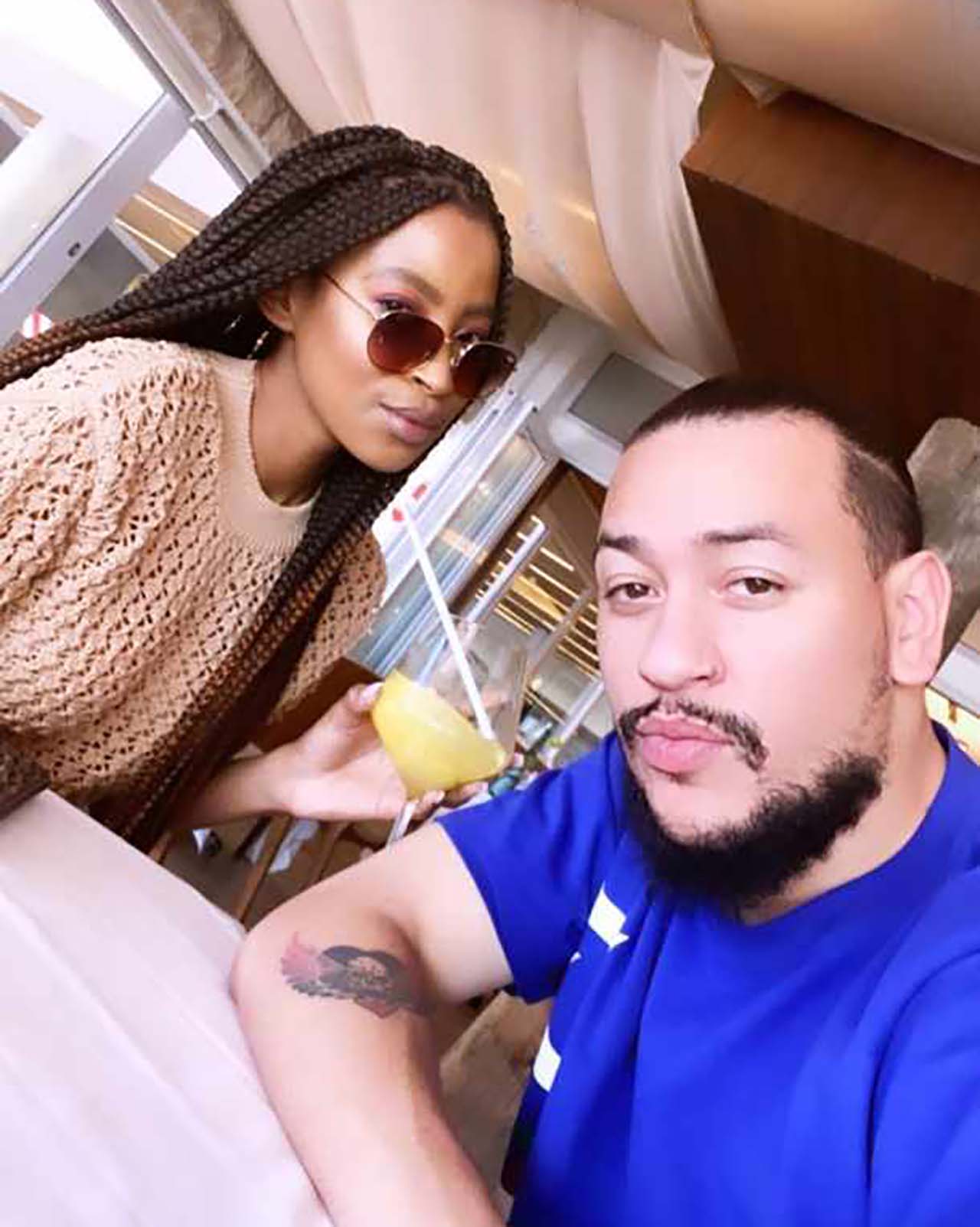 TRIXX NG reports that popular south African rapper, AKA is definitely not in the best of mood after the death of his fiancé, Nellie Tembe who jumped to her death.

The rapper whose real name is Kiernan Forbes and Nellie got engaged in February 2021.

A statement from the Tembe and Forbes families said Nellie fell from one of the upper floors of the hotel.

“It is with the deepest regret that we, Tembe and Forbes families, confirm the untimely passing of our beloved fiance, daughter, sister and daughter-in-law, Anele Tembe.

“Anele who was just 22 tragically passed on in the early hours of Sunday morning.

“We are still in shock and are dealing with our emotions as she was a gifted young woman who was always nurturing those around her.

“Her fiance, Kiernan Forbes, is currently inconsolable and is surrounded by family and closest friends.

“At this hour of our grief, we humbly request that our families be given privacy and time to heal,” the statement said.

“Cape Town Central police are investigating the incident which took place at a hotel at the corner of Loop and Bloem Streets in the Cape Town CBD.

“The body of a 22-year-old woman was found dead when our men arrived at the scene,” Wyk said.

‘We Sleep With Each Other In Nollywood’ – Veteran Actor, Jide Kosoko Confesses