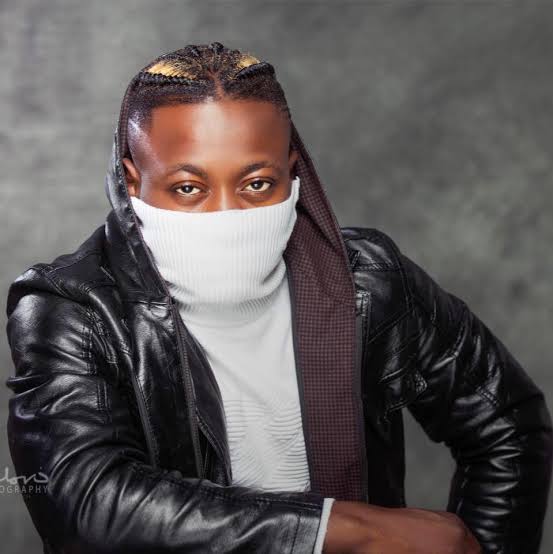 Popular Nigerian singer, Konga has shared videos from a gruesome robbery attack immediately after he was involved in an accident in Lekki area of Lagos State.

The singer who is currently thankful to God for saving his life posted the disturbing video on his Instagram page as he detailed the events that occurred on the night he was brutally attacked.

Konga revealed that the accident happened around 2:00am on Saturday, November 13 on his way back from a birthday party around Chisco bustop in the Lekki area, after he lost control of his car and it tumbled and landed on the other side of road.

According to Konga, he immediately stepped out of the car and realised he was hurt when he saw blood gushing out of his head and nose.

While trying to get himself together, four men appeared suddenly from nowhere and stole everything he had on him including his shoes and clothes for a video shoot the next day.

“In the process of trying to scare them away, i was shouting for help as well, and when they notice i had a necklace, hand chain, Apple Watch and iPhone 11 xpro max on me, because I was trying to call for backup they started running towards me, I realize they were now six in number, so I had to run but they held me down in-front a church and i was brutally beaten, stabbed to the point that I was unconscious…” part of his post reads.