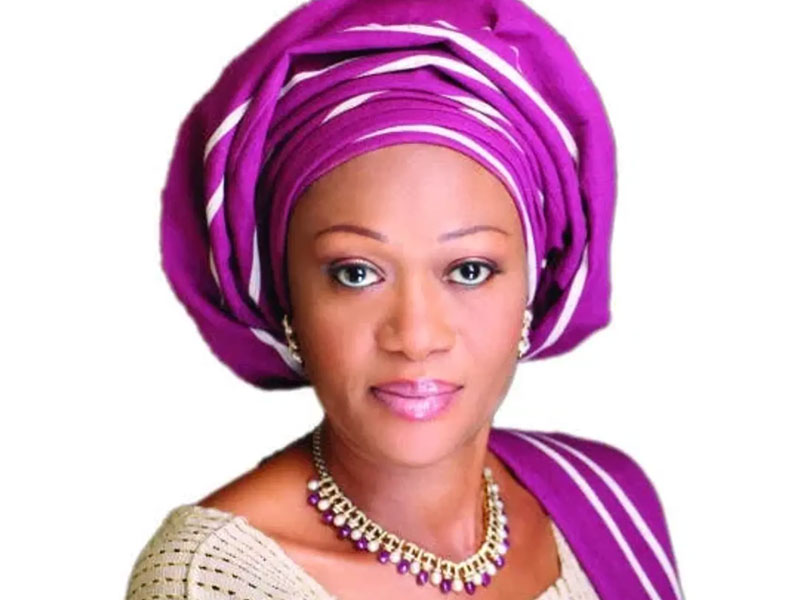 The Redeemed Christian Church of God (RCCG) has distanced itself from the statement of Senator Remi Tinubu concerning Igbos living in Lagos.

The wife of the Presidential candidate of All Progressives Congress (APC), Asiwaju Bola Tinubu, lamented the attitude of Igbos residing in the state as “proving difficult despite the love shown to them.”

She said, “We will entreat all the deities of Lagos to chase Igbo people out. Igbo who didn’t marry Yoruba, we will inherit them. Given how much we love Igbo, you now want to spoil everything.

“Despite the love we have for you… others are here and we accommodated them.”

However, the comments did not sit well with social media users who faulted it, whilst slamming the church for making Senator Remi Tinubu a pastor.

Speaking about the video, the RCCG Head of Media and Public Relations, Pastor Olaitan Olubiyi, told The Punch, the church was not aware of the video.

“We are not aware (of the video) and I’m sure Remi Tinubu was not speaking as a pastor of the Redeemed Christian Church of God,” Olubiyi said.

When asked about the outrage questioning Remi’s ordination, he said; “I’m not in a position to answer that because the church knows what it considers before ordination and social media does not dictate to the church what the church should do. She has her life.”

We will invoke Lagos deities to chase away the Igbos who refused to learn our language. Those that insisted not to marry the Yorubas, we will inherit their belongings."

The hate that Remi Tinubu has for the igbos os beyond words. This is so shameful

Related Topics:IgboRemi Tinubu
Up Next