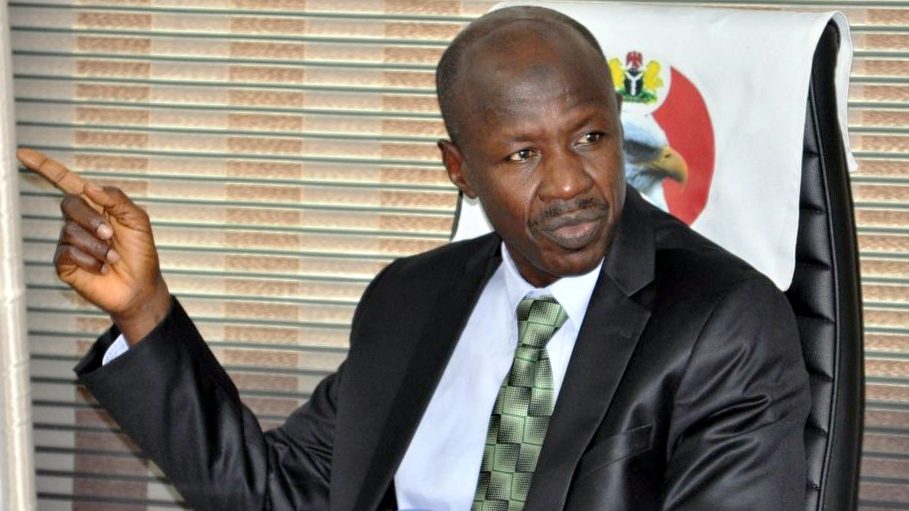 The Minister of Police Affairs, Maigari Dingyadi, has said that former acting Chairman of the Economic and Financial Crimes Commission, CP Ibrahim Magu, is still on the Federal Government’s payroll as a police officer despite his suspension by the President Muhammadu Buhari.

The minister said this on Tuesday as a guest on Channels Television’s ‘Politics Today’ current affairs programme.

Giving an update on Magu’s case on the programme, the minister said the matter is still under investigation and the report has been submitted to Mr President.

“He used to be the chairman of the EFCC but he is no longer one. But that does not mean he is not on the payroll of the Federal Government; He is still a civil servant, he is still a police officer until a final decision is taken on the matter, I don’t think I should say anything more than I have said on this matter now,” Dingyadi said.