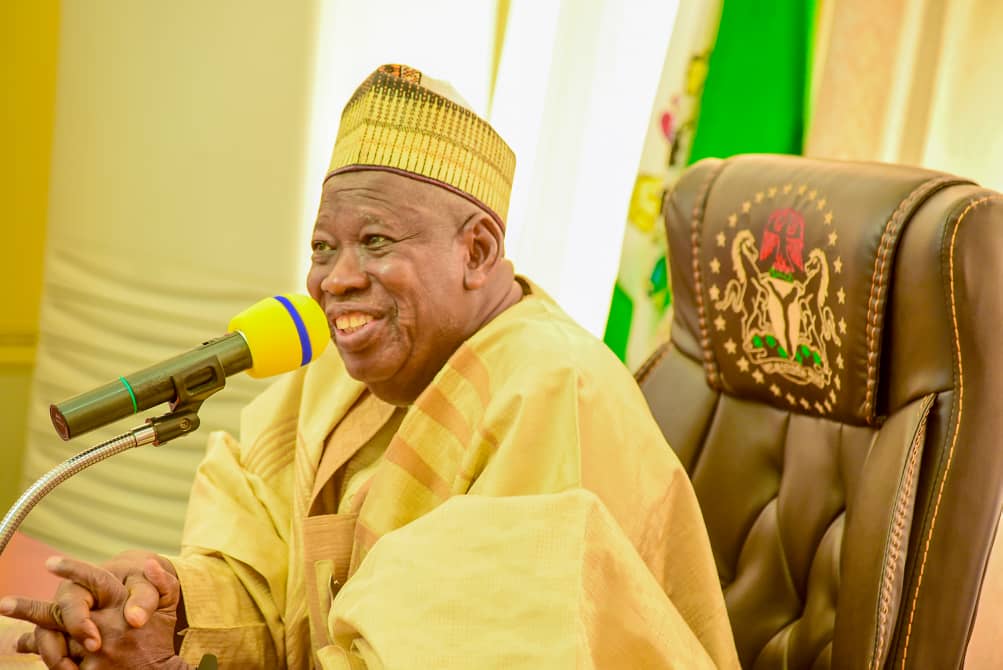 Officials of Kano State Sharia Court have stolen around N345 million said to have been deposited with the court as part of pending inheritance cases.

The stolen money was kept in court custody by several families who have yet to resolve disputes over assets left behind by their departed family members.

Trixx Ng learnt that the Kano State Public Complaints and Anti-Corruption Commission had already commenced investigation into the matter.

Officials said the fraud was discovered after the court concluded an inheritance matter and asked officials to release funds to a family.

Officials subsequently discovered that the funds had been depleted and other assets held in court’s trust had also disappeared. Less than N10 million was left in the court’s inheritance hold when the fraud was discovered.