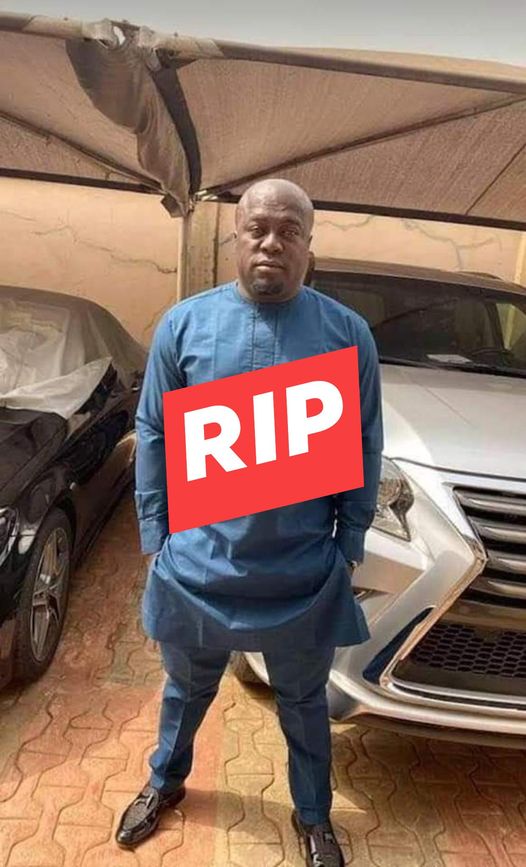 TRIXX NG reports that the DSS has confirmed that they killed two people at the residence of Sunday Igboho yesterday during a raid.

This was made known in a press conference held by the security outfit, while making it known that they recovered some fire arms at the house of the popular Yoruba activist. He has now been declared wanted.

His media aide, Koiki Media has posted the picture of a man who was killed by the bullet of the DSS

”May your soul rest in peace  killed by DSS working for Nigeria  Government during the attack on
Chief Sunday Igboho house on the 1st of July 2021.

Let us pray for the wife and children  he left behind.
His only crime was he wanted a Yoruba Nation.

We must remember the 10 individuals still in Abuja paraded has criminal yet we have bandits and so many boko haram moving freely inside Nigeria .”