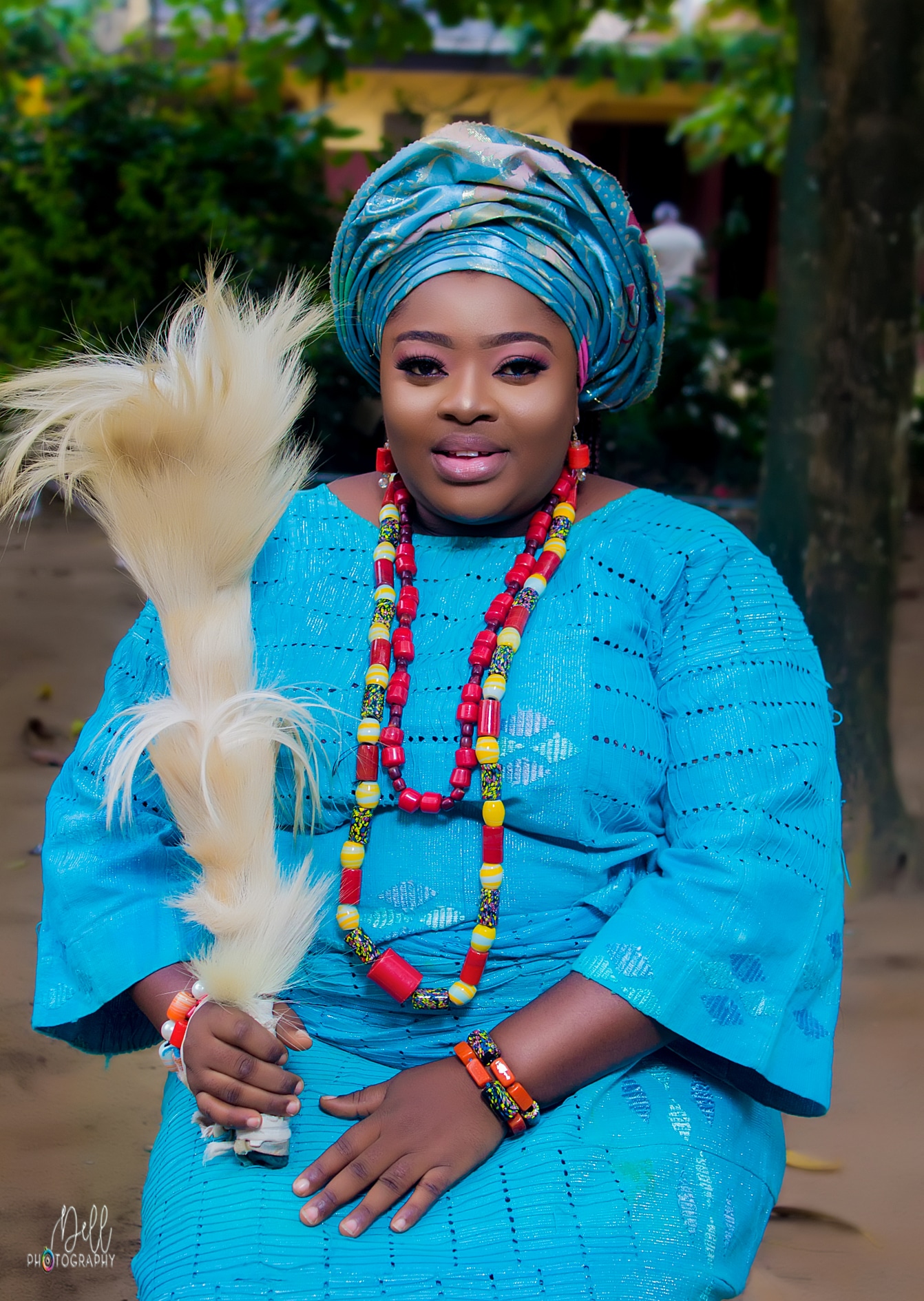 Speaking with the journalists, Omo Imola said she is native of Ikere in Ekiti State, southwestern part of Nigeria, was born on April 23, 1987 in Lagos.

Adenike is the third born among the five children of Chief Olufemi Fakunle and Pastor Mrs Funmilayo Fakunle.

Further, she said she started her music career in 1999 when she was a backup vocalist with Bolanle Oloni before she later set up her musical band of 13 members in 2001.

Adenike Fakunle has travelled to some parts of Africa countries like Ghana, South Africa, Togo, and she also travelled to UAE, Dubai where she performed live with her Africa singright music band in some notable musical show and concert.

By Gods grace this year 2021 will by my 20 years on stage, I also give God the glory for the USA tour offer giving to us by Glory International to showcase the rich Africa Culture , especially in the western part of Nigeria where we have over 50 dialects with large heterogeneous Culture to display to people in diaspora.