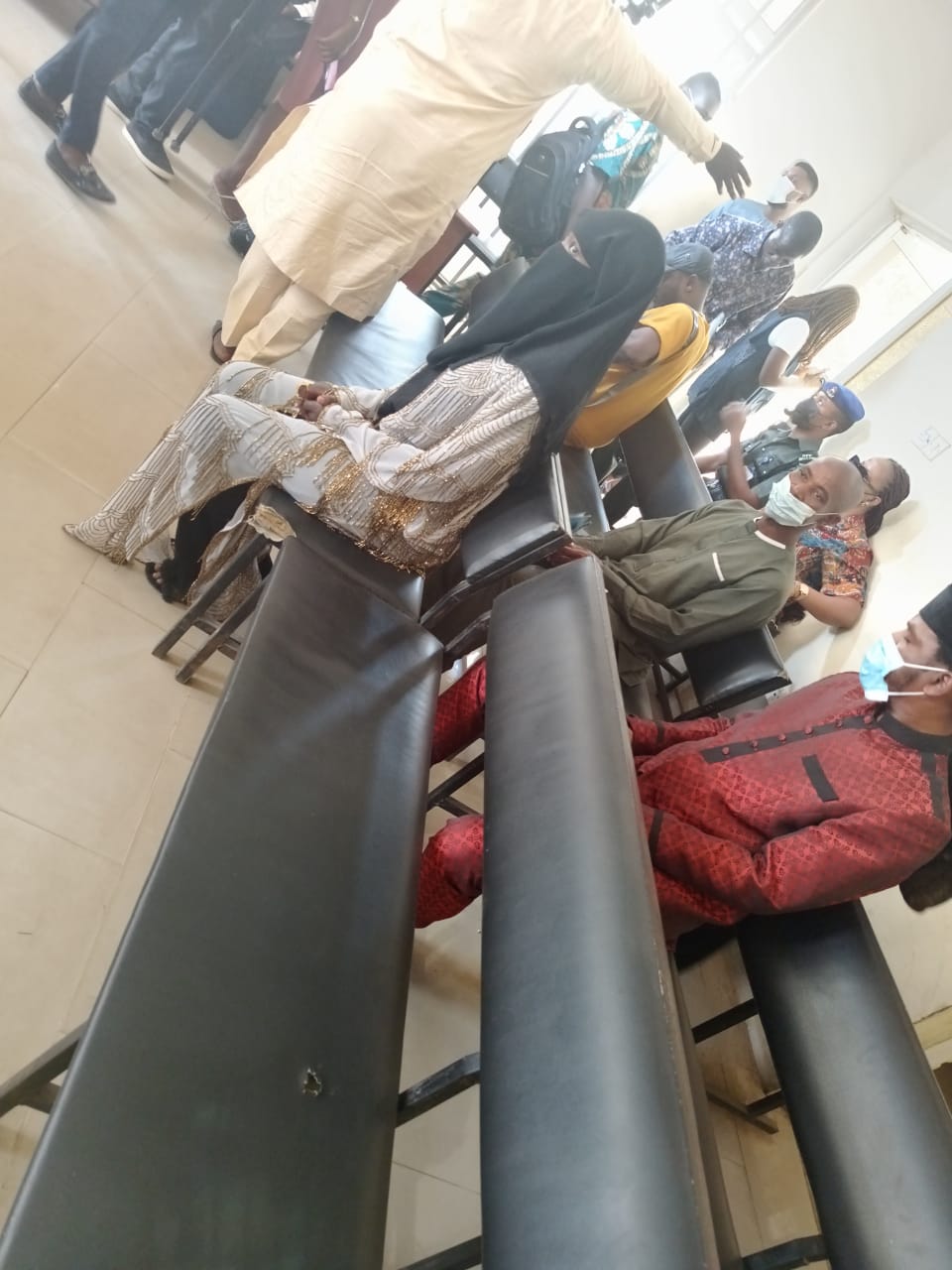 TRIXX NG reports that some Nigerian youths have registered their dissatisfaction on the actions of Kayamata CEO, Jaruma against billionaire businessman, Ned Nwoko.

Jaruma had taken to her social media pages to spread false information against Prince Ned Nwoko as an attempt to tarnish his image on social media.

After her actions, a petition was written against her by the billionaire businessman which led to her arrest last week.

Her case is currently in court as she risks a jail term of 25 year or less if found guilty.

In a video sent to this medium by Prince Ned Nwoko’s media aide, Niyi Ifetayo, the youths were heard requesting for justice as they testified to the magnanimity of the billionaire businessman.