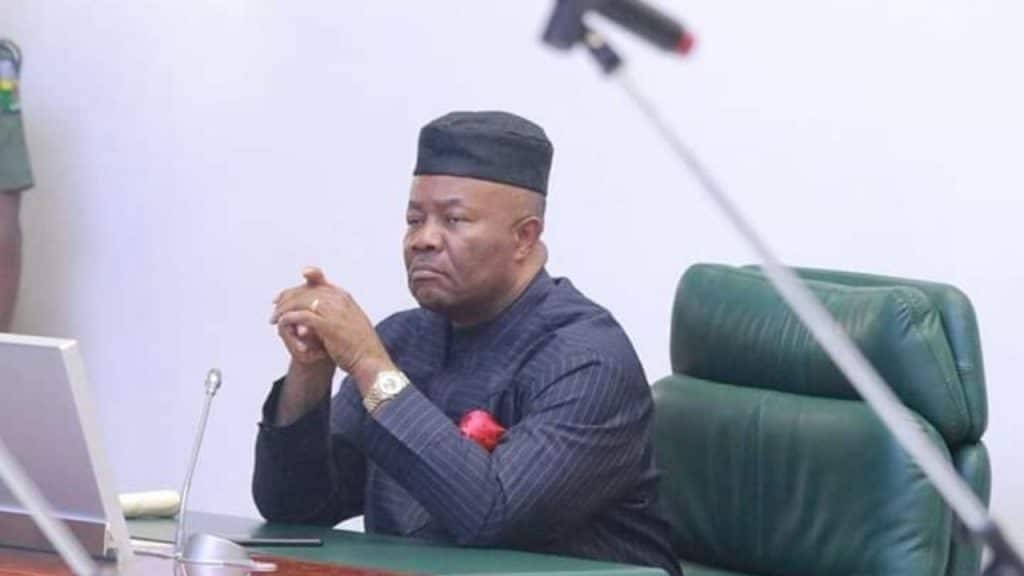 The Independent National Electoral Commission (INEC) has been directed by a Federal High Court in Abuja to identify Godswill Akpabio as the All Progressives Congress candidate for Akwa Ibom North/West senatorial district.

The presiding Judge, Justice Emeka Nwite, in his ruling on Thursday noted that INEC acted illegally by refusing to accept and publish Akpabio’s name even when APC forwarded his name as its candidate.

Recall that a former Deputy Inspector General of Police, Udom Ekpoudom had insisted that he is the candidate of the APC for the Akwa Ibom North/West senatorial district.

The Chairman of APC in the State, Stephen Ntukekpo, however, announced that a rerun would be held due to a security infraction during the previous election.

Akpabio who had withdrawn from the presidential race for Bola Tinubu eventually won the rerun election.

The former minister scored 478 votes out of 512 accredited delegates and was declared the winner, but Ekpoudom claimed that the primary which produced Akpabio is a “scam, unconstitutional, deceitful and legally defective.”