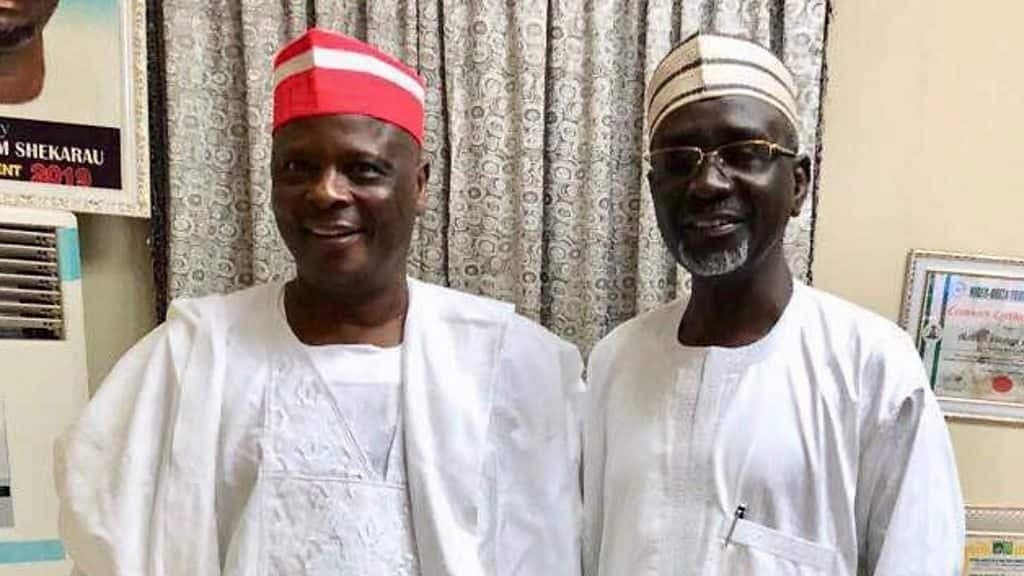 Senator Ibrahim Shekarau is reportedly set to finalize the details of his defection from the All Progressives Congress (APC) to the New Nigeria People’s Party (NNPP).

TRIXX NG learnt that Rabiu Musa Kwankwaso alongside other bigwigs of NNPP on Sunday stormed the Kano residence of Senator Ibrahim Shekarau, to finalise the agreement of Shekarau’s defection.

Recall Governor Abdullahi Ganduje had visited Shekarau Friday night to forestall the defection after which both of them were summoned to Abuja, but Shekarau shunned the meeting after he reportedly gathered that it was not the presidency that called the peace parley.

With Kwankwaso and Shekarau’s meeting on Sunday, it is expected that an official announcement will take place soon.

The former Kano Governor is expected to move to the new party with his supporters and entire structure in all the 44 local government areas of Kano according to Daily Trust.

2023 Presidency: Minister Of Transportation, Amaechi Reveals When He Will Resign